In my last posting, I listed 1-5 of the top toy and play industry news stories of 2015.  In this posting, I cover 6-10.  They are in no particular order but reflect what were, I believe, to be stories that had an impact on those of us who work in the field of play.  Let us know if you feel I missed anything. 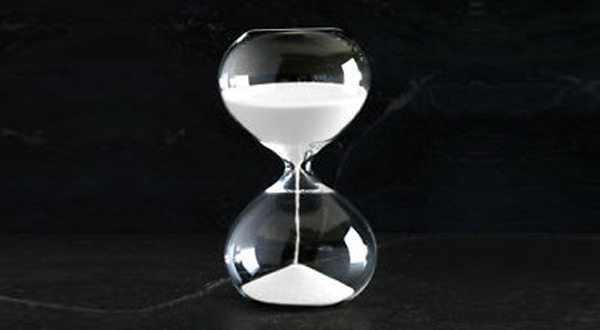 China has for several decades pursued a "One Child Policy" that, as the name implied, limited families to one child.  Last month, China ended that policy and families can now have two children.  This is going to mean an explosion in that country's child population as those who currently have one child can add another while new family units can begin the building their two child families.  This is going to make China the place to be for those who want to sell toys for a constantly building population of Chinese babies and children.

The Brian Stockton era came to an end at Mattel at the first of this year.  Stockton was replaced by Chris Sinclair, first as transitional and then as permanent CEO.   In addition, Richard Dickson was moved from Chief Brands Officer to COO.  Is it working; it seems it is?  Mattel's stock price has risen by 35% since October 2nd and sales of Barbie and other Mattel products were reported to be selling well this holiday season.

Amazon,Target and Toys R Us announced they were moving to gender neutral signage. Not everybody likes it; here is how Franklin Graham responded on Facebook:  "What’s next? Are they going to try to make people believe that pink or blue baby showers are politically incorrect? I have news for them and for everyone else—God created two different genders. Jesus said, “Have you not read that He who created them from the beginning made them male and female (Matthew 19:4)."'  I guess we could deduce that from the Reverend Graham's comments that God cares about toys…deeply.  Many were, however, happy with the decision which The Washington Post called "a major cultural shift."

Many of us can still remember that incredible December in 1977 when Star Wars took the country by storm. Kenner understandably under estimated the potential for the brand and ran out of action figures going into the Christmas season.  What did they do; they sold empty boxes filled only with promissory certificates? Those who were children are parents in 2015 and they and their kids are making "Star Wars: The Force Awakens" a juggernaut that is bringing consumers and their dollars into the toy department.

The toy industry said goodbye to Carter Keithley and hello to new President Steve Pasierb.  Carter was a steadying influence as the toy industry dealt with the loss of the Toy Building; rapidly changing technology and the Great Recession.  Steve is overseeing a toy industry that is growing and beginning to adapt to the 21st century child.  We extned Steve our best wishes in leading an industry that never ceases to surprise.