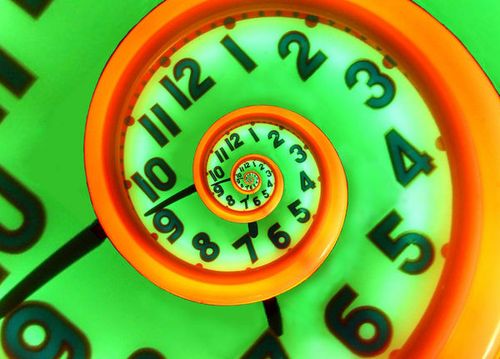 Below is 1-5 of a list of the top 10 toy and play industry toy stories of 2015.  I have not listed them in any particular order because different events will have more or less meaning depending upon one's point of view If you think I have missed one, let us know.

If making the cover of The New York Times Magazine makes it a big story then Mattel certainly rang the bell this year with the launch of "Hello Barbie," an intelligent, emotive robot.  The article expressed worry about the future of our children but the world and the republic will survive this new doll that prepares children to live in a not so distant future that includes personal robots.

Mattel and Hasbro made the cover of Bloomberg Businessweek magazine with the cover story, "My Heart Belongs to Hasbro." The article analyzed how Hasbro's was able to pry the Disney Princesses away from Mattel.

FAO Schwarz is the template for the optimistic toy industry executive. You had to be optimistic if not foolish to open your store in 1862.  The Civil War was raging and a divided Baltimore had just undergone violent riots by Confederate sympathizers.  Even then, parents would buy toys during tough times and the retailer prospered, opening additional stores in Philadelphia and Boston and in 1870, lNew York.  The company became a powerful memory for countless adults as FAO Schwarz became the ultimate toy experience in the United States.  Alas, New York City's skyrocketing rents finally managed to do what two World Wars and the Depression could not; close the company's doors.  Sad for children, adults and an entire industry.

David Brandon became the newest CEO to run the world's largest toy retailer.  Mr. Brandon had successfully taken Dominos Pizza public in 2004 and is said to be tasked with doing the same for Toys R Us.  Bain Capital, KKR and Vornado Realty Trust have owned the retailer since 2005 with a plan to take it public in the last decade.  That didn't happen and all three owners are ready to get out.

From what material are most toys made?  Plastic you say.  And from what is plastic made?  Oil is the answer. A barrel of oil is now selling for about 1/3 the price it did 18 months ago and half the price it did this time last year.  That is why the drop in oil's price should have a downward or at least steadying effect on toy prices in 2016.

Look for numbers 6 through 10 in my next posting.