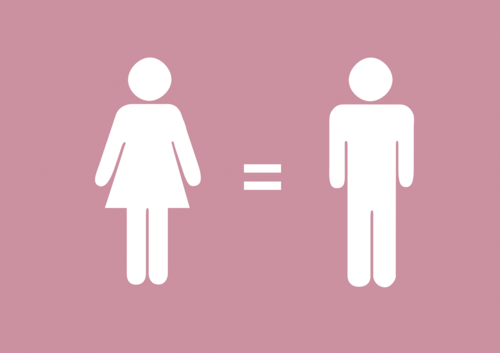 I was reviewing this year's TOTY Awards (Toy of the Year) nominees for "Best Girl Toy" and "Best Boy Toy" when the notion of separating the awards by gender suddenly seemed almost archaic.   Maybe its the decisions by Toys R Us, Target and Hamley's to do away with gender based signage in their stores.  Maybe its that angry little girl, Riley,  from last year who so cutely ranted against what she saw as sexist toys.  Or, maybe, just maybe its those women passing the Army Ranger course.  Or maybe its simply that this is the 21st century and we no longer see gender in such a binary way.

As a point of reference, consider this year's Girl Toy nominees:

What exactly makes Zoomer Kitty a girl toy?  If it was Zoomer Doggy would it be a boy toy?  And what about the Shopkins Scoops Ice Cream Truck or the Girl Scout Oven. I didn't know that only girls ate ice cream and cookies.

Since when did Drones and  Quad Copters  become a Boy toys?  And while we are at it, when did Star Wars become restricted to males?

Sitting here in 2015 it all seems pretty arbitrary to me.  I mean, who are we to make gender decisions? Shouldn't the children and / or  their parents be doing that?

So, let's just have one Toy of the Year Award and skip gender all together.  What do you think?