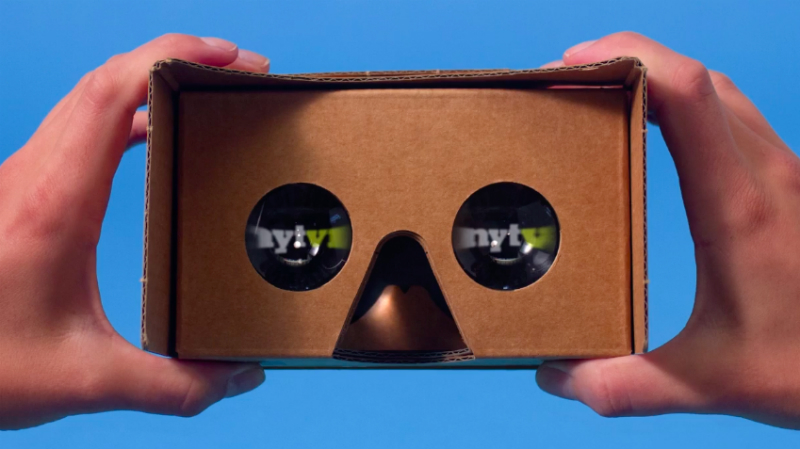 Old notions of what constitutes play are giving way to a new reality in which the bright line between the purposeless and purposeful is rapidly eroding.

Peter Drucker, the business philosopher, always liked to ask:  "What business are you in?"  It's getting harder to know.

Last week The New York Times provided each reader with a cardboard virtual reality viewer (nytvr).  By doing so they were attempting to give readers with a richer experience of the news by allowing readers to engage themselves more fully in a story.   As I used the reader to immerse myself into a group of Syrian refugees I was emotionally struck by the immediacy of the experience and yet intellectually puzzled.  Didn't Google just team up with Mattel to apply VR technology to the 1950's classic toy the View-Master?  Was Virtual Reality a toy, a journalistic tool or both? 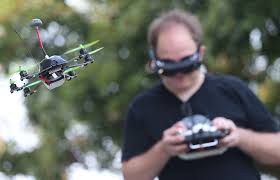 And what about this article by Dana Bartholomew, "California first: International drone racing competition buzzes North Hills."  It tell us that "Drone racing, which began in France with pilotless aircraft whizzing through the forest, migrated to the U.S. last summer and has since taken the world by storm, according to the IDRA. Founded in April, the group is now opening a chapter a month in countries from Brazil to the Kuwait, with chapters now forming from San Francisco to Miami."  IDRA, that would be the International Drone Racing Association.  So what is a Drone? Is it a toy, a hobby, a sport or a weapon? Well, of course, its all four and more. 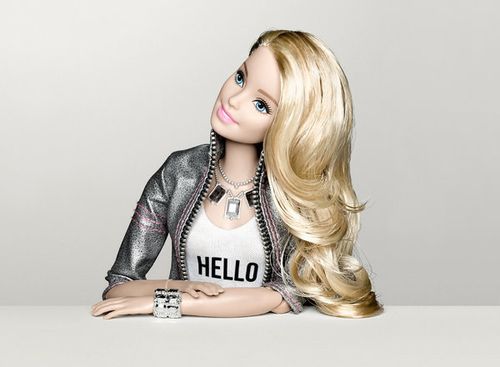 And what about Mattel's "Hello Barbie"?  This talking robot that shares and senses emotion is to all appearances just a new iteration of doll play.  Is she, however, much more.  Is she only a doll or is she also a friend and confidant?  Is she the first emergence of a far more intimate relationship between human and robot?

Old notions of what constitutes play are giving way to a new reality in which the bright line between the purposeless and purposeful is rapidly eroding.  The agility of the toy industry and play industry in creating the new tools of play will say a lot about who the winners and losers are going to be in the first half of the 21st century.