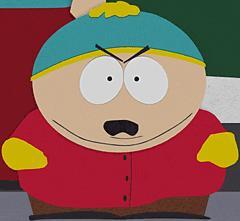 Eric Cartman is the ultimate bigot.  He has that worst of all combinations:  Bloated arrogance without confidence. To best appreciate how evil Mr. Burns is it is essential to read the lyrics to "See My Vest" in the "Two Dozen and One Greyhounds" episode; a satire on Cruela DeVille in 101 Dalmatians".  Here is an excerpt

It was that or skin my chauffeurs,

But a greyhound fur tuxedo 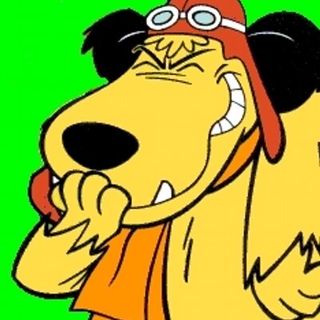 Muttley, Dick Dastardly's dog, is my choice because, while Mr. Dastardly is a parody of every early 20th century villain, Muttley is unique.  His delight in doing evil plus his weird muted snicker make him a satisfying villain. 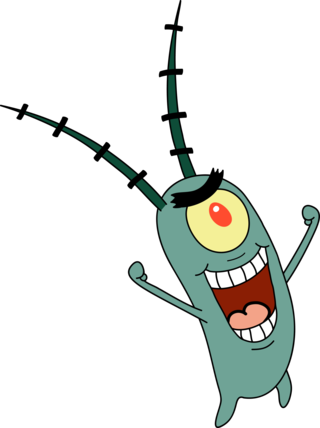 Is Plankton a true villain?  He is, yet he is so tiny and, well, so pathetic in his inability to steal the Crabby Patty recipe.  Still, he sees himself as a villain and enjoys a good "Wa-ha-ha." I guess from Marvin's point of view he is a loyal Martian attempting to blow up Earth, his planet's rival.   Yes, he is a villain but not to Martians.  And so, we close with Marvin in our number 10 spot.