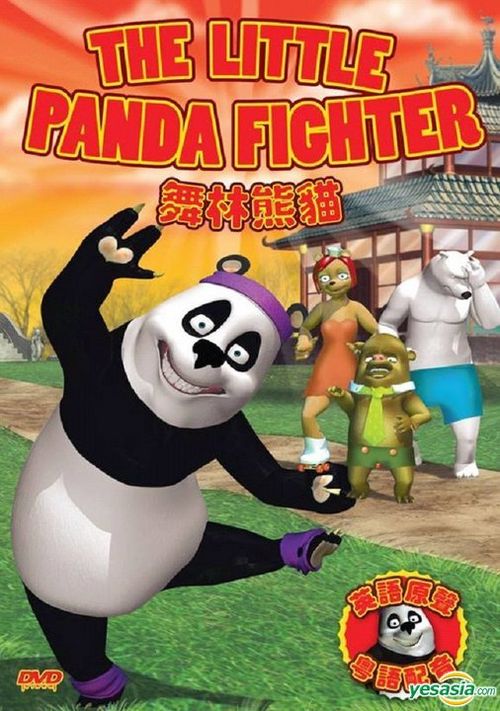 The "Kung Fu Panda" knock-off, "The Little Panda Fighter" would actually be pretty funny if knock-offs weren't such a continuing problem.  I received an email this week from a toy company telling me that they had had a large number of their products recently counterfeited.  The person told me that they were suing and wanted to know if I was hearing about any rise in the problem.  There were Shopkins counterfeits earlier in the year and I am sure that others have had the problem.  If you have recently experienced knock offs, write in and let us know.

What I find ironic is that China has been making efforts to curtail piracy.  In fact, November 6, 2015 New York Times article by Neil Gough entitled "China Moves to Crack Down on Counterfeit Disney Products" informs us about

"[a] survey this year by the American Chamber of Commerce in China, published with Bain & Company, a consulting firm based in Boston, found that 85 percent of respondents said they believed China’s enforcement of intellectual property rights had improved in the last five years.  However, 80 percent said ineffective enforcement still remained a concern. Two-thirds said that the risks of intellectual property or data being leaked were greater in China than in other countries.

What is interesting about the article is its discussion of the Chinese government's focus on The Walt Disney Company.  The government is calling it a “special action aimed at stamping out imitation goods that infringe onDisney’s trademarks."

The article points out that in the past the government has cracked down on whole product categories but in this case they are focusing on one particular company.  The Walt Disney Company is opening a theme park in Shanghai next year so the crackdown is likely a response.

I think its going to be interesting to see whether the focus on Disney will have a dampening effect on all counterfeit products and brands or will force Disney counterfeiters to move to alternative targets.  With China becoming an increasingly bigger consumer of toys and brands this is going to be an important story line to follow.