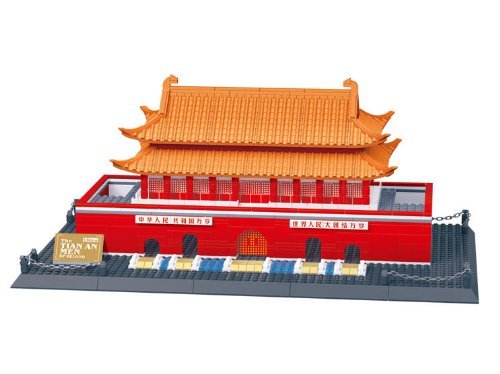 I am constantly amazed at how little importance the world grants to toys. In my last posting, I wrote about Lego's refusal to sell its bricks to Chinese dissident artist Ai Weiwei.  The reason given was that Lego  “cannot approve the use of Legos for political works.”

Weiwei and others argued that Lego is rapidly growing its business in China and did not want to run afoul of the Chinese government.  I noted in my posting that I was struck by a Forbes author, who in defending LEGO, tried to minimize its importance.  Here is what writer, Rob Cain, had to say:

When he [Weiwei] refers to LEGO as a “powerful corporation,” this is not Google or General Electric we’re talking about, it’s a little Danish company that makes injection-molded plastic shapes for kids who are primarily 10 years old and younger."

As an admirer of LEGO and as a citizen of the toy and play industry I was insulted by Rob Cain's comment.  The very fact that Mr. Cain is writing about LEGO, China and Weiwei speaks volumes to how important toys are in the world.

LEGO is experiencing what it truly means to be an intellectual force in the world.  Its elements are the tools of artistic expression for children and adults.

LEGO is in a tough spot and that is a challenge for them.  The good news in all of this, however, is that toys have great meaning and sometimes even challenge governments.

LEGO is important…so are all toys.  Spread the word.