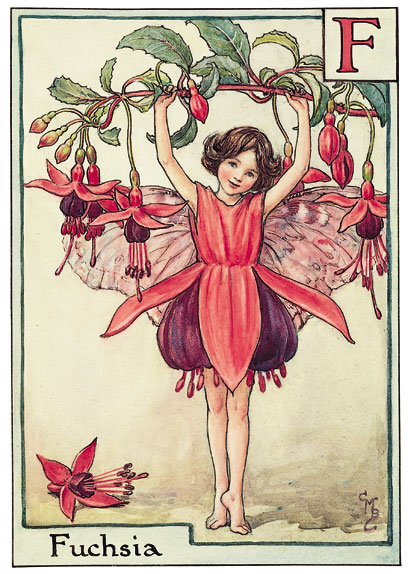 Are you familiar with  "The Fairy Investigation Society"?  I didn't think so; neither was I.  Yet, it exists and it is doing a Fairy Census.

The reason I am pointing out this survey is because we in the world of toys, play and children's literature have a long history with fairies.  There are famous fairies like Peter Pan's friend Tinker Bell, Pinnochio's Blue Fairy, Cinderella's Fairy Godmother, Shakespeare's Queen Mab, Wanda and Cosmo from the Fairly Odd Parents television show and everybody's Tooth Fairy.  As Arthur Miller put it in "Death of a Salesman": "Attention must be paid."

So what is The Fairy Investigation Society and what is a Fairy Census?  The Society has been around since the late 1920's.  It began as a place for believers in fairies to find each other.  Lets you laugh at this notion, it should be pointed out that none other than Walt Disney was a member.  The organization is now open to believers and non-believers alike.

As to the survey's intent, here is how the survey website puts it:  "The Fairy Census is an attempt to gather, scientifically, the details of as many fairy sightings from the last century as possible and to measure, in an associated survey, contemporary attitudes to fairies. "

Those of you who wish to participate have three surveys from which to choose:

It is possible that once, perhaps when you were three or four, you believed in fairies.  If you did or have a child who does, it might be fun to participate.