Kim Vandenbroucke made a comment on an earlier posting, "The Art of the Pachisi Board," that she wished there were more images.  So, Kim and all you Pachisi fans, here you go: 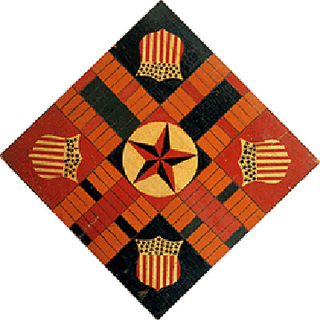 Cloth Pachisi board that was part of a quilt

Could not find the origin.  Looks early 20th century 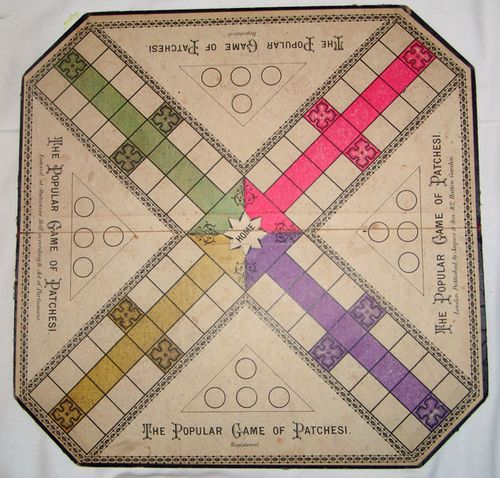 Spelled Patchsi with a "T"; it looks 19th Century Ludo was an early British version of Pachisi