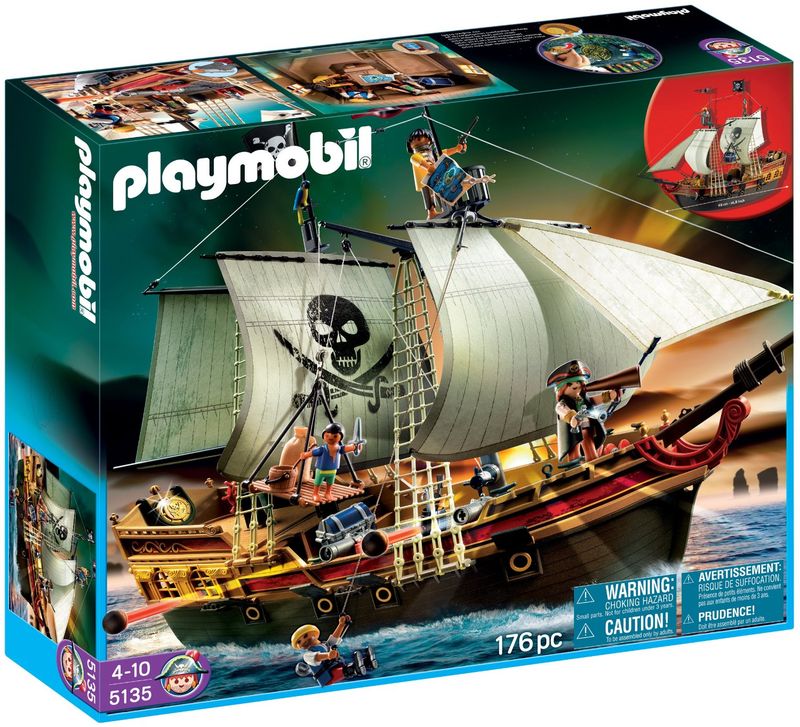 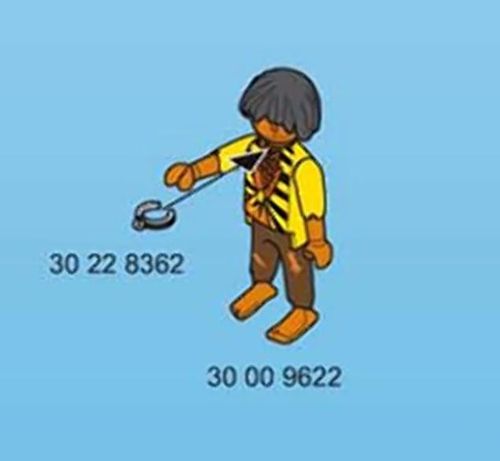 The mother of an African-American child purchased the product, saw the shackled Black character and took to the social networks.   Did it have an impact?  You bet it did and that is why I got a call from the New York CBS affiliate to do an interview.  (Click here to see the interview)

Here are my thoughts and some lessons we can all learn from this incident:

1.    Depicting a Black character as a prisoner will be seen, particularly in America with our history of slavery, as an enslaved person.

2.    The concern on the part of that mother is fully understandable.  By showing the only Black character as enslaved, it provides her child with a subliminal if not overt negative message.

3.   Certainly,  no one at Playmobil saw this coming.  If they had it would never have left the design department.

So, what can we learn from this incident?  Well for one thing, Americans are not the only ones who make cultural errors when dealing in foreign markets.  European companies may want to check in with their American compatriots about potential, unintended cultural implications.

Ironically, another lesson is that being racially inclusive calls for designers and manufacturers to  have an enhanced sensitivity about race and ethnicity.

The toy industry in the mid-20th century tended to err on the side of omission.  It was rare to find a package that bore the faces of people of color.  That has, fortunately, changed and I suspect that Playmobil was trying to do the right thing by including a pirate of color.

Obviously, showing people of color is not enough.  Yes, we need to be fully inclusive but realize that almost every racial and ethnic group carries a history of being stereotyped. Care therefore has to be taken with each individual character to determine whether the way they are depicted may cause unintentional hurt and anger.

I would like to know what you think.  Please let us know your thoughts.