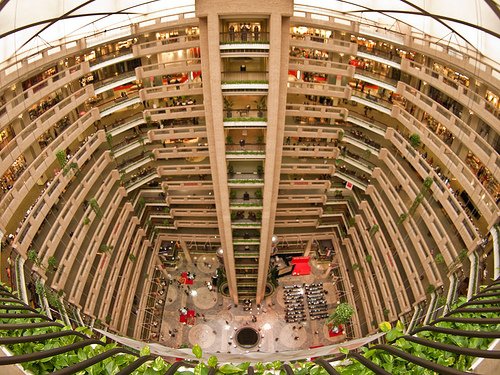 One of the joys of the Dallas Fall Toy Preview, and any toy industry event for that matter, is the opportunity it gives me to speak with toy industry members and leaders.  It provides a nice way to aggregate the thoughts and the emotions of those who are struggling (don't kid yourself, we love it but its always a struggle) to bring in a good year.

Emotionally, I found a sense of optimism among those with whom I spoke.  Not just optimism that sales were up but a renewed sense that the toy industry had regained faith in itself and its ability to innovate.  The recession that hit in 2007 didn't just hurt revenues but caused toy companies to become understandably overly cautious.  As a result, innovation in the toy industry slowed down just as social media and digital play were offering whole new ways to engage in non-traditional toy play.

What I found interesting was that the optimism took two, divergent forms:

Those two world views can and I think will co-exist as some companies double down on the purely physical while others make bets on creating seamless physical / digital experineces.

Another theme I noticed in my conversations was dramatically improving sales.  I had a  number of leaders tell me they were looking for a double digit increase this year.  Now, of course toy shows are a time of optimism but the people I spoke with are pretty serious about their business and not prone to exaggeration. When you add that with todays announcement that jobless claims have fallen to their lowest in 42 years; that Euromonitor and NPD are projecting toy industry increases in the 4.2% to 6.2% range and over-all retail sales are expected to be up 4%, it appears that toys and play are in for a very good year.

Dallas is over but the work goes on.  Toy companies and retailers will be migrating to Los Angeles and Hong Kong this month followed by ChiTag in November, Hong Kong again in January and then on to Nuremberg and New York Toy Fair in February. Stay tuned.