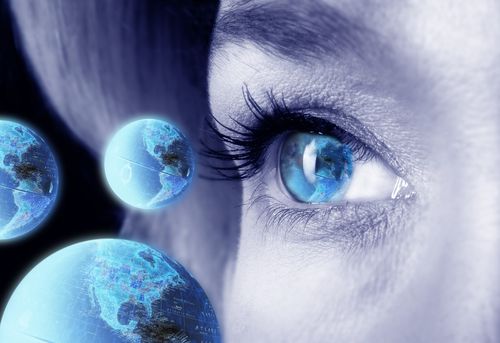 I believe that at the end of the century the use of words and general educated opinion will have altered so much that one will be able to speak of machines thinking without expecting to be contradicted.”
― Alan Turing, Computing machinery and intelligence

"It's going to be interesting to see how society deals with artificial intelligence, but it will definitely be cool."
Colin Angle, Chairman iRobot Company

"Cutting edge toys like "Hello Barbie" are getting children ready to live in a future where they will engage intelligent and even emotive robots and other AI devices on a daily basis."

In my last posting, "'Hello Barbie" Makes the Cover of The New York Times Magazine", I wrote about concerns expressed in a New York Times article about the impact "Hello Barbie", Mattel's new artificial intelligence doll, may have on children.  I found the article well written and interesting but ultimately tiresome.  I do consider Barbie to be more than a doll and an important part of our culture.  I do, however, also get frustrated with media coverage that seems to take a dystopian view of toys and how they are going to damage children and the future of the world.

Mr. Vlahos did a great deal of research and there are a number of experts quoted each of which seemed to express a different worry.  They were concerned that:

I do not share their concerns.  Parents and moral authorities seem to have a historic proclivity for seeing danger in the new.  Sometimes, as we are experiencing today, the world really is changing.  What appears as play or leisure is actually a way for young people to engage the future they will live in via the tools of play and literacy.

Consider the below examples: 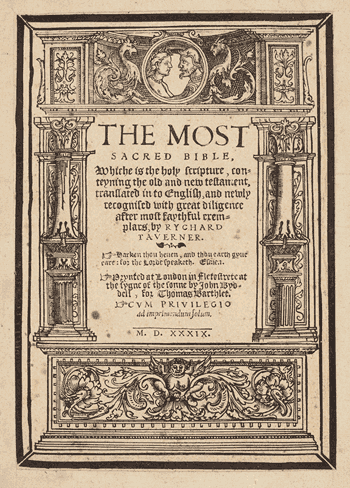 In the 16th Century there was a strong wish by some authorities to ban Bibles from being translated into any language other than Latin.  Why, because authorities were worried that people who could understand Bible without the aid of a member of the clergy would become rebellious.  Of course, the Bible has now been translated into 531 languages and the King James English version of the Bible is considered a work of literary genius.

Worries About the Novel 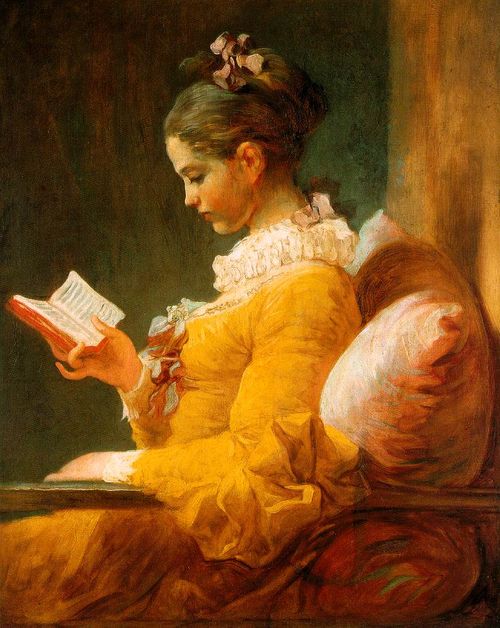 The novel in the 19th century was a major cause of worry for parents.  They fretted that  their children were becoming anti-social; staying inside and reading all day.   And oh yes, they were getting bad ideas from the books; sound familiar? 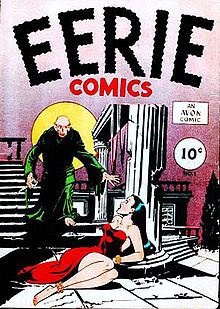 In the 1950's parents and experts became worried about horror comic books because they might turn their children into murdering maniacs.  The Comic Book Code was established to censor anything that was gory or sexy.  Today, comic books are one of the most significant generators of popular culture, not as much through the comics themselves but the movies they inspire and the future they don't just foretell but even influence.

So, it seems to me that parents in particular get worried every time there is a shift in how children engage the world. The reality is that children are learning how to live in a future  that is just over the horizon.

We will do them no favors by hampering their ability to cope with that future by depriving them of the tools of adulthood: Toys.