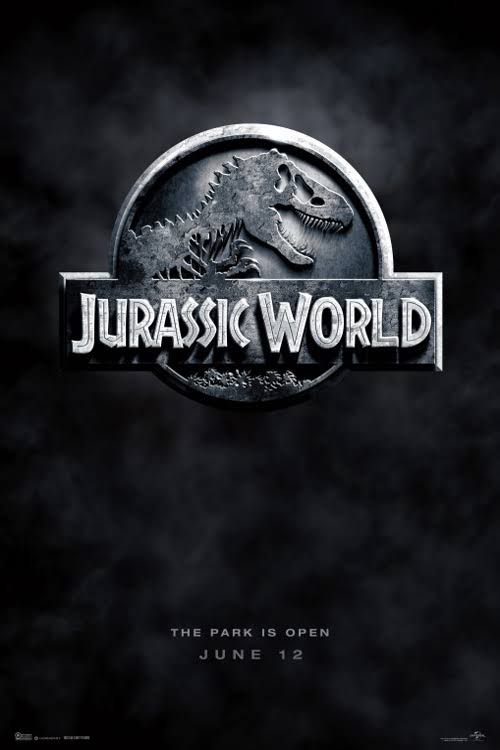 The way I see it, there are two types of problems:  Problems of plenty and problems of scarcity.

I would always prefer the former to the latter.  After all, I would rather solve the challenge of having more orders than I can fill than of having no orders at all.

The toy industry is increasingly faced with problems of plenty when it comes to movie tie-ins.  There are just too many in too short a time.

Don’t get me wrong; it is great on the macro level.  Toy sales are up nicely this year and that may in large part be due to this summer’s blockbuster movies:  Jurassic World and Avengers Age of Ultron. Inside Out, Minions and Ant Man.

On a more micro level this surge of competing characters forces toy companies and the retailers they serve to make high risk bets.  The question is not "will people like a Dinosaur from Jurassic World enough to get excited about it?"  Rather, "will these same people have enough time and imagination to prefer my Dinosaur to Minions, Avengers, and an Ant Man over the short and long term?"

In other words, how are enthusiasts supposed to spend their time, energy and money when there are so many movies and characters available?  And just wait, Star Wars action figures have just hit the stores and it is going to demand not just interest but focus from children and enthusiasts everywhere.

A toy company has to ask itself, how big a guarantee should I offer?  A retailer in turn has to ask how much space do I allocate to which properties; to which brands do I give key promotional space and with what surprise hits am I going to have to contend.

A bounty of children’s characters is a definite plus for the toy industry.  It is, however, a growing challenge for those whose job it is to make choices that can make them a hero or a goat.