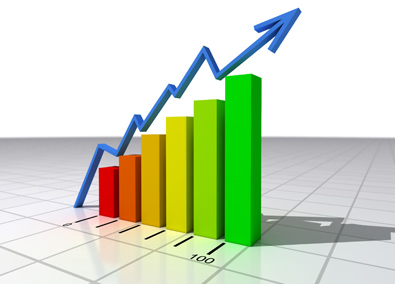 2015 is shaping up to be the toy industry's best year in decades.  Star Wars has launched its line with great fanfare; Lego is joining Activision, Disney and Nintendo in the "Toys-to-life" category and NPD announced last week that the toy industry grew 6.5% for the first half of 2015 and projects an annualized growth of 6.2%.  For an industry that typically grows or falls by 1% or 2%, 6.2% is a pretty eye-opening number.

I wanted to find out if others agreed so I contacted Mykola Golovko, Senior Toys & Games analyst at Euromonitor.  Euromonitor, founded in 1972, does consumer research on toy and video game sales.  Here is what Mykola had to say:

I made one more phone call and that was to Gerrick Johnson, Senior Toys & Games analyst at BMO Capital.  I like to talk to Gerrick because he guides investors in making toy industry investment choices so he has to be ever vigilant in following its developments.    What does Gerrick project; 5%?