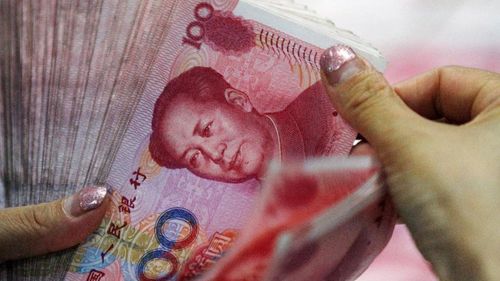 It was hard to miss the headlines last week about China's unexpected decision to allow its currency to decline in value.   Stock markets reacted, as did some politicians who thought they saw Chinese economic aggression through exports.

Those of us in the toy industry  definitely have a major stake in China's decision (China makes 86% of the world's toys).  We are on the front lines of international trade and we need to know what it means for us.

I am not an economist so I have to rely on what I read…and I read a lot.  I reviewed both Chinese and western sources and from what I can see China’s motivations were more about maintaining domestic harmony through jobs; sustaining economic power through exports and international recognition for its currency through allowing it to react to market forces rather than government controls.

That’s all well and good but what does it mean for those who make toys in China?  Based upon what I have read and heard, here is what I think:

Because the U.S. dollar will have more buying power in China, prices should come down slightly for consumer products in general but not a lot unless the renminbi continues to slide in value.

Prices for toys, however, will probably see a larger decrease than other consumer products because, as Kelvin Chan puts it in his CTV article, “What a falling Yuan means for consumers outside China: ” Lower prices are possible in industries such as clothing and basic toys where international competition is fierce and producers in countries such as China don't have much power to pass on their higher costs to shoppers.”

Western companies selling their brands in China could see a decline in business as their products are going to now cost Chinese consumers more.  Lego and Toys R Us among other western toy companies have been using China as a way to propel growth while offsetting softer markets in other parts of the world.  That growth could be blunted.

One of the wild cards in all of this is the cost of oil, which has been in steady decline since last winter when it sold for $100 a barrel.  On Friday, it was selling for $41 and, as plastic is made from oil; it could have an impact on plastic toy prices.  I say, “could” because, as Kelvin Chan points out,  the actual cost of that oil will depend upon whether a factory is paying for that petroleum in dollars or renminbi.  If the factory is paying in dollars, the real cost will be higher due to the lower value of the renminbi relative to the dollar.