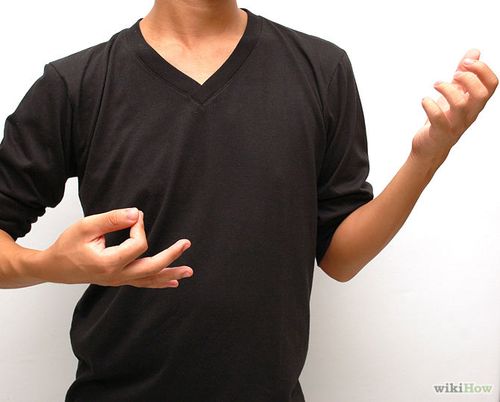 Is tapping your foot, singing or making rhythm sounds along to a song a form of play?  That was the thought that went through my mind while reading a New York Times article entitled “Letter of Recommendation:  Egg Shakers.”

Perhaps you are familiar with “Egg Shakers”; I was not.  Here is how the article’s author, Jon Mooallem, describes them:  “They’re small, hand-held percussion instruments: ovules of hard plastic or wood filled with mysterious pellets… that clatter around inside.”

Mr. Mooallem very much enjoys rattling his egg shaker along to the music.  He describes the satisfaction he derives this way:

That’s the whole joy of playing egg shaker, after all: being able to turn my head and imagine I’m onstage, giving one of those stink-faced, digging-it nods to the drummer. It’s a modest rock-star fantasy — not about glory, but about connectedness; the feeling of making a small but constant contribution to the machinery of a larger whole.

It sure sounds like play to me.  That’s when it hit me that singing along, frequently badly, to music (hopefully alone) is an extension of play in that it allows us to fantasize just as we did as kids.  That’s you playing bass guitar or singing out in front.

Those in the bar and restaurant business have long recognized the desire to play with music and, as a result, Karaoke night is a major attraction.  And let's not forget Beat Boxing.  Similarly, digital games like Guitar Hero and Rockband have found their own following for those who are competitive about their music.

The tabletop game industry has done a nice job of tapping into game play around music but the toy side has, from what I can see, been relegated to the more obscure parts of retail stores.  There you will find a scattering of tambourines and other rhythm instruments.  Many of these are toys but few are for adults.

There does not appear to be, as far as I can see, a serious attempt to provide tweens, teens or  adults with classic and newly conceived products for engaging and fantasizing with the music they love.   Isn’t there an opportunity here?

For more on music and play, you may want to read:  "Playing with Music; composer Philip Sheppard has a big idea."