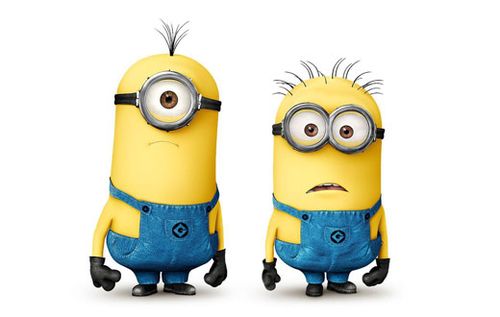 Research says this is cute

What puts the cute in cuteness?  That is a question we in the business of play and entertainment need to ponder when creating characters that appeal to children and adults.  After all, cute sells.

Well, science has an answer…it’s the amount of white in their  (the characters’) eyes.  That’s what I learned when I read a New York Times editorial by psychologists Nancy L. Segal, Aaron T. Goetz and Alberto C. Maldonado.   It appears that their decision to study cuteness arose from Professor Segal’s attraction to a Russ Berrie plush toy, Squirtle.  Squirtle was part squirrel and part turtle, hence the name.  Was the attraction arising from the interspecies mash-up or something else? 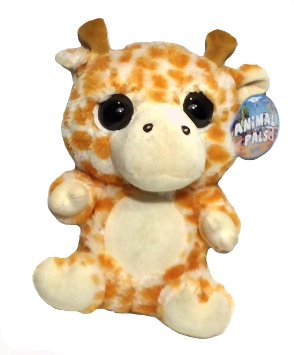 Research says this is not as cute.

According to the editorial, “It’s well known that a preference for large eyes emerges in humans by 5 months of age.”  It may have been well known to the authors but not to me, fascinating.    It seems however, that a lot of plush animals have big eyes so why are some with big eyes perceived as cuter than others with big eyes.

In order to find out, the professors ran studies with adults and children, providing them with assortments of plush animals.  The results were that adults and children both preferred plush the animals with more expansive white space in their eyes.

I decided to Google the words “plush animals with big eyes” and I was surprised by what I found:  There were no image results with large white areas.  All of the plush had large irises.

Then I replicated that search by looking for the term "cute cartoon characters with big eyes."  What I found was that a high percentage of the characters had very large white areas.

It appears that those who create cartoon characters somehow understand the importance of the white in a character's eyes; something that creators in the toy space do not seem to have learned.

Cute is obviously in the eyes of the beholder.  Maybe its time for the toy industry to reassess why.