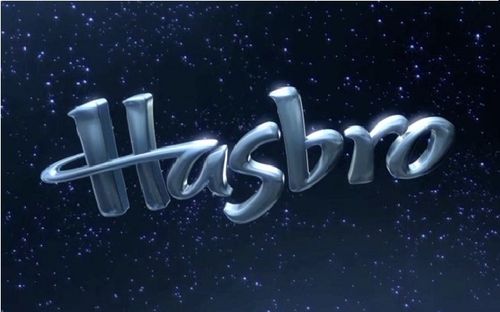 This week we learned that Hasbro has taken yet another step away from being in the traditional toy and game business and towards being a provider of play and entertainment.  In a press release dated July 14, 2015, the company announced:  “…the signing of a letter of intent to sell Hasbro’s manufacturing locations in East Longmeadow, Massachusetts and Waterford, Ireland to the Cartamundi Group.”

The release then went on to say:

The divestiture is in line with Hasbro’s mission of Creating the World’s Best Play Experiences and building larger more global brands. Hasbro will continue to invest resources in areas that will maximize the value of the company’s brands globally, including in design, development, storytelling, sales and marketing. The sale of these facilities will have no impact to Hasbro’s commitment to the Games category and the company will continue to invest in gaming.

The decision will be a boon to Cartamundi which will continue to manufacture Hasbro games.  This is also a boon to Hasbro Hasbro factory workers who will stay on as “Cartamundi will continue to employ all regular manufacturing and distribution employees located in East Longmeadow and Waterford on comparable terms.”  Good for you Hasbro.