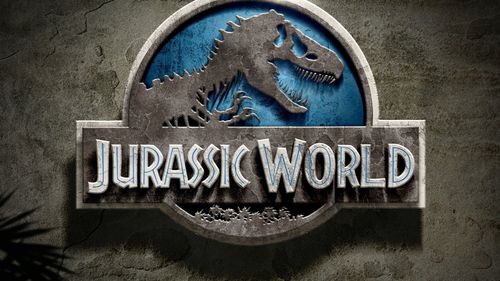 Jurassic World surprised a lot of people last week for its record-breaking box office numbers.   This news is extremely important for toy, play and entertainment industries who have to constantly determine which movies in which to invest.

The big question we should be asking is why did this 20 year-old franchise's opening box office outpace the 2011 openings by  Harry Potter And The Deathly Hallows:PART 2 and this year’s Avengers: Age of Ultron?  Even more interesting, how did a franchise whose last entry, Jurassic Park III, averaged $14,784 per domestic US theatre on its opening weekend, manage to generate an average of $48,855 on this newest version?

In trying to better understand why, I went to an article by Anthony D’Alessandro and Anita Busch entitled: “Jurassic World’ Domestic Record $208.8M Bow Lifts Industry – Box Office Final,”  to get a better feel for who bought tickets.  Here is what I found:

Based upon the above we can assume that the movie was very much a family event.  With 61% of the audience over 25 and the gender breaking down almost evenly it looks to me like it was Mom, Dad and the kids who made up a big part of audiences.  I think we can safely say that Universal did a great job of marketing it to families rather than to kids.

I still did not feel I had a sufficient answer so I decided to do a comparative analysis of audience reaction to the three previous iterations. I checked out the Rotten Tomatoes ratings for all four Jurassic Park movies:

Two things occur to me after seeing these numbers.  One, someone who was 10 years old in 1993 is now 32 with a couple of children.  That means that most adults with children have a very positive memory of the original movie.  In fact, a ten year old in 1993 would have been 14 when Jurassic Park The Lost World came out and 18 when Jurassic Park III debuted.  There is therefore a good chance that they would have been “more grown up” and missed the disappointing sequels.  Based upon this, I think we can assume that a large part of the adult audience had very positive memories from the original and were ready to again enjoy the franchise with their kids.

When looked at this way, its not so surprising that the movie succeeded.  Will this mean great movie tie-in sales?  What do you think?