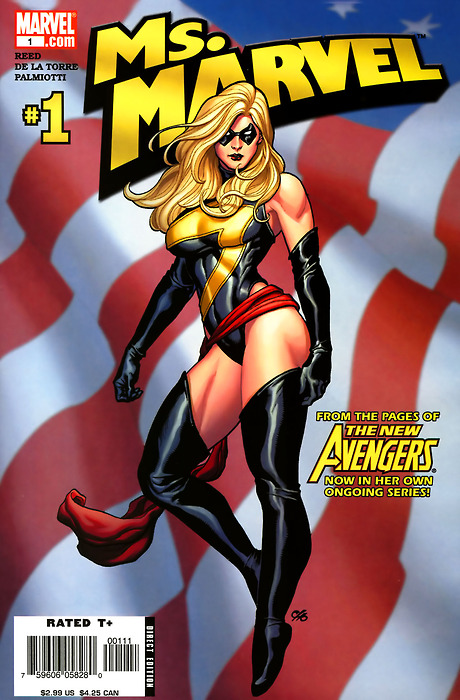 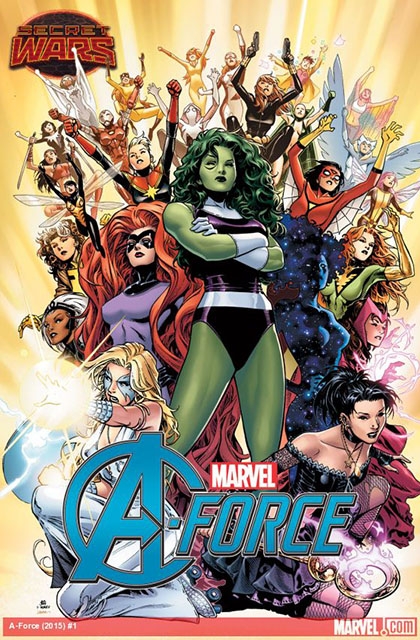 These new titles are from Marvel.  Why are they moving to female characters?  Here is how Marvel Editor-In-Chief, Axel Alonso, puts it in a Time magazine article by Andrea Towers:  Because of:  "…the massive success of female-led titles, notably recent books like Jason Aaron’s Thor (which has currently sold over 200,000 copies) and G. Willow Wilson’s Eisner-nominated Ms. Marvel, which topped the NY Times Best Seller list in addition to being the best-selling Marvel digital comic of 2014.“ 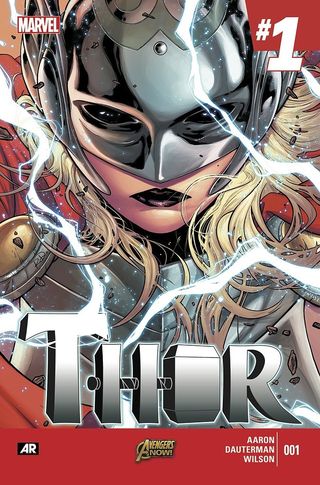 Popular culture is driven by fan support and, though I am sure there are male collectors buying these comics, you can be sure that the only way Marvel is seeing these kinds of numbers is because females are buying them as well.

Its time for everyone involved in providing entertainment and play for girls to watch what Marvel (and DC to a lesser degree – see "Mattel Creates an Action Figure Line for Girls") are doing and follow.  And by the way, why not have fashion dolls and action figures in the same department?