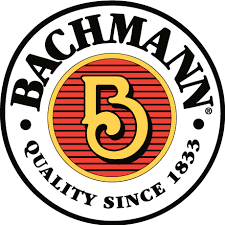 I once visited a retail store that was founded in 1860.  It was amazing to me that, after 155 years, they were still in business.  How did they do it and particularly after such a bad year to begin anything.   I like to imagine the founder, walking around the store with his fist in the air and yelling:  “A Civil War!?  We are so screwed!”  Or however they put it that time.

Never the less, that store made it through and was still in operation as of a few years ago.  So, what allows a business to exist for so long?

We can grasp a bit of that secret by considering Bachmann Industries, the maker of Bachman Trains.  Bachmann is more than 155 years old.  In fact, founded in 1833 Bachmann has been in business for a staggering 177 years.

How did they do it?  It appears to me that they did it by having an ability and willingness to adjust to macro-conditions and reinvent themselves over and over. 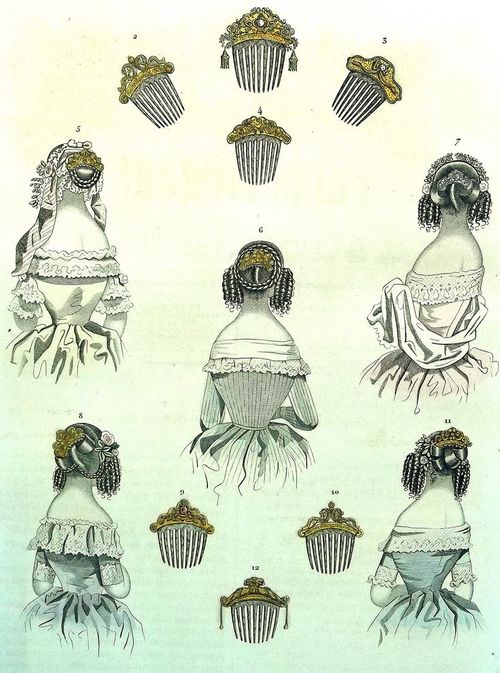 Trains are how we know Bachmann today but in the year 2100 who knows what they may be making; battery caps for asteroid blasters?

Whatever they are making, somehow I get the feeling there will still be a Bachmann far into the future.