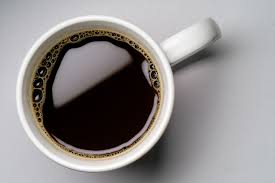 What better topic for a break time posting than one about coffee, the ultimate break time consumable.  I love it for the warmth, the taste and the way it makes my brain lights up like a fireworks display.  The toy and play industry would not exist (actually capitalism would probably not exist) without coffee.  And now we find out its good for you.  Here is how Aaron E. Carroll puts it in his New York Times article:  "More Consensus on Coffee’s Benefits Than You Might Think:"

"Long-Term Coffee Consumption and Risk of Cardiovascular Disease; A Systematic Review and a Dose–Response Meta-Analysis of Prospective Cohort Studies"