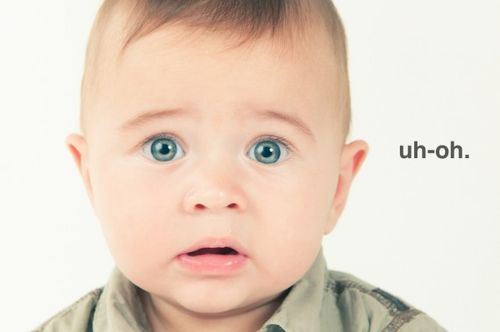 I once heard a college basketball coach say that he lived in a world in a never changing world of 18 to 22 years old boys and men.  He grew older each year but those he had to train and lead remained the same.

Sometimes I think that those of us in the toy and play industry see our market as a group of kids, 3 to 12 years old who never change.  We get older but they stay the same.

That’s a nice fantasy but the number of babies born each year and who has them creates an ever-changing group of children with different tastes, perspectives and desires.  I thought about that as I read several articles recently on the challenges and changes taking place in who has babies and how many there are.

In other words, for the last three decades we have experience a pretty steady supply of children entering our lives, our schools and our stores.  Now, that is changing…and some wonder why Fisher-Prices sales have struggled for the last few years.

And who is having fewer babies?  Again, according to the article:

Hispanic women in the age group saw the biggest declines in birth rates—a 26 percent plunge. That was followed by a 14 percent decrease among African-American women and an 11 percent fall for white women.

Now that we know who is not having babies, let’s talk about who is;  that in my next posting, "Are Babies Getting Richer?"