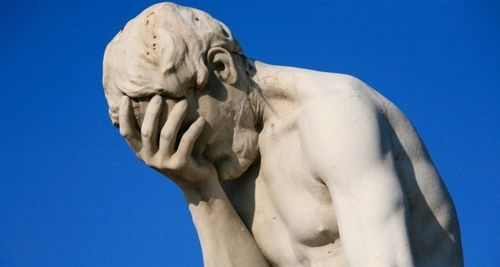 In my last posting, “A Big Fail:  “Toxic Toys in Albany County” PART 1,” I described how an “unsafe” toy report , "Toxic Toys in Albany County," by an organization called “Clean & Healthy New York” had failed to meet a minimum standard in how it classified products in its account.  Two-thirds of the products cited were not toys, yet the organization chose to use the word “Toys” in the title of its report, giving a false impression as to toy safety.

In Part 2 I want to focus on their failure in methodology.  The report states its methodology as follows:   “In late October and early November 2014, we visited a number of stores, and using our X-Ray Fluorescence (XRF) Analyzer, identified a dozen products that contained chemicals of concern. We then tested more thoroughly in our offices, using the XRF Analyzer.”

When a toy company makes a product, it is required to detail where the product was made, to provide a lot or tracking number and to indicate clearly age grading and any potential dangers.  If “Clean & Healthy New York” were a toy company they would have failed this standard.

For example, it would be helpful to know which X-Ray Fluorescence (XRF) Analyzers were used.  Like any piece of equipment, there are analyzers and there are analyzers.  “Clean & Healthy New York” stated the manufacturer as Innov-X.  I checked the website and their XRF Analyzers come in a variety of styles and levels of sophistication.  Which one did “Clean & Healthy New York” use?  We don’t know.

In reading the rest of their statement on methodology I noticed that there was no information on who did the testing, what their training was and how knowledgeable they were in using, reading and analyzing the data.  The report did list:  “Research: Bobbi Chase Wilding.”  But who is Bobbi Wilding, what are her credentials and training and what exactly did she do?  We don’t know because the report does not tell us.

Credit must go to the Toy Industry Association which had an independent testing lab test the toy products and ran an article under the following headline:  “Federally Accredited Lab Finds: Clean and Healthy NYS ‘Toxic Toys’ Report is Wrong.”  According to the TIA, all toy products cited were found to be safe.

Bottom line, Clean & Healthy New York failed its community, stakeholders and the toy industry by failing to provide full transparency and accuracy.   And that is truly bad for toy safety and children.