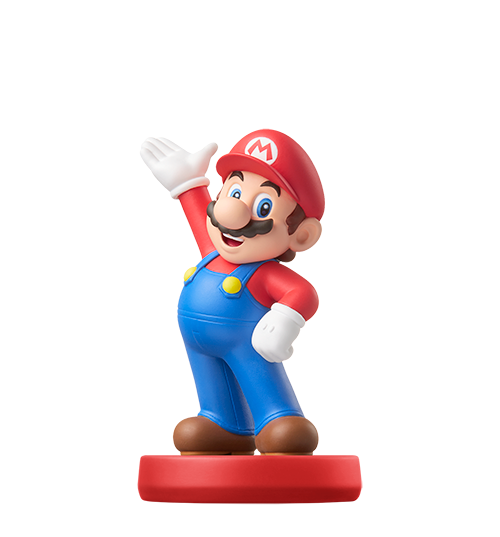 The toy industry and the video game business have, since the days of Pong and Space Invaders, been in a fight for consumer play dollars.  I therefore find it somewhat ironic that it is Phygital play, the blending of physical toys with digital play that has become the lifesaver for video game maker, Nintendo.  Popularized by Activision’s Skylanders and then by Disney Infinity, Phygital toys have become a major component of the world of play, blurring the line between that which is real and that which is virtual. 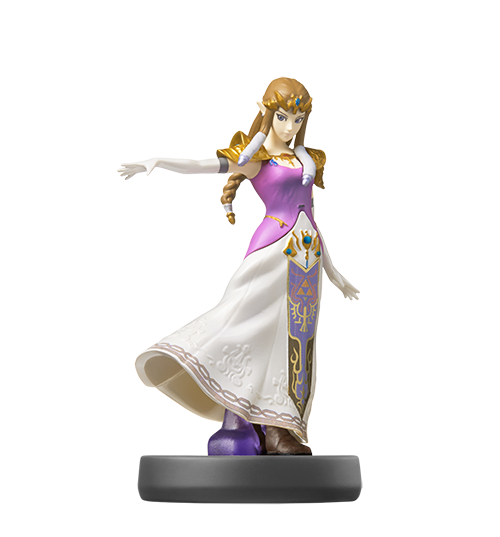 Nintendo's Wii has never been the game changer that the company had hoped it would be.  Gamers prefer other platforms like those from Sony and Microsoft.  As a result the company has seen declining sales. Fortune magazine explores Nintendo’s use of the Phygital to make its comeback in an intriguing article by John Gaudiosi entitled:  “A year ago, Nintendo was on the brink. Now it's back, and here's why.”   Gaudiosi puts it this way in his opening sentence:  “The introduction of Nintendo’s amiibo figures last year has revitalized the company, providing much needed revenue. The $13 toys-to-life video game figurines have sold out at retailers worldwide.” 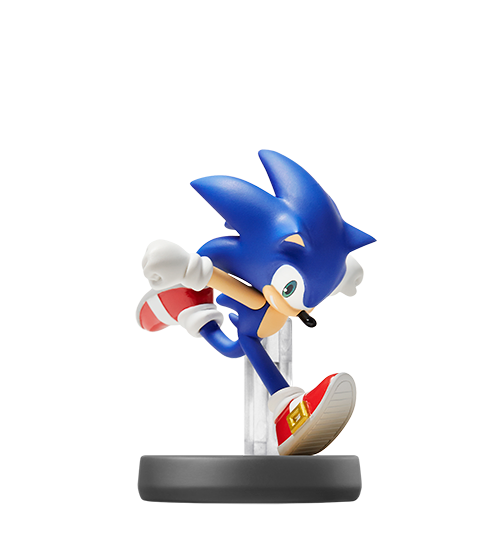 So popular have these amiibo figurine become that the company sold 5.7 million in only two months in 2014.  These toys (there are now 57 different figurines), that interact with Nintendo’s consoles, have caused, according to the article, “… an uptick in Wii U console sales in the U.S., including a 10 percent rise in Wii U hardware sales last November and a 29 percent increase for 2014 as a whole, compared to 2013. That trend has continued into 2015 with a 20 percent increase through the first quarter, according to the NPD Group.”

Nintendo characters have long been familiar to not just the gaming public but also the public at large.  Mario, Sonic, Pac Man, Donkey Kong and Pikachu are now finding their way into the hearts, hands and wallets of a new generation of kids and adult collectors, and in doing so, injecting life into game consoles that were seen as less than exciting.  The Phygital form of play is going to become an ever more important element in the business of play.  It will be interesting to see what other companies get in the game.