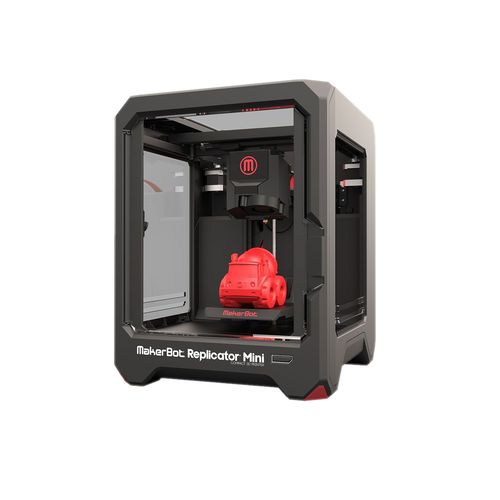 Sam’s is not the first U.S. retailer to carry a 3D printer, Costco and Home Depot were leading the way a year ago.  Still, there is something very mainstream about Sam’s and that implies that 3D printing is now ready for the masses…or is it?

Sam’s sure seems to think so.  They are selling it in 300 of their stores.  I visited the Sam’s website and found that a store in my area carries three printers:  Two from Makerbot and one from Matter and Form.  The store also carries two 3D Scanners and four kinds of filament to be used with the printers.  (If you are unfamiliar with 3D Scanners, they allow the user to make reproductions of existing items.  For example, you could make a resin copy of your favorite vase or sculpture).

I was able to discern the MSRP pricing but Sam’s does not disclose “their” price.  You can’t find it until you check out so you have to be a member (I am not).  They do tease you, though, with this message:  “Price too low to show - See your price in checkout.”

At Best Buy you can purchase a Sharp – 42" HDTV or a Sony Playstation 4 for $399. Over $500 for a 3D Printer whose uses are still being contemplated and whose quality is still in development seems to me to still be a high price  for the average consumer.

Unlike televisions or computers, it is not an item that most consumers, at least at this point in time, would see as a necessity.  It is still more of a hobbyist item although it may have uses for some businesses.

I am a big believer in 3D Printers and believe they could well eventually become a game changer for manufacturing.  There are undoubtedly offices, institutions and first mover individuals who would find uses and certainly joy in owning their own 3D Printer.  The rest of us will follow…eventually.