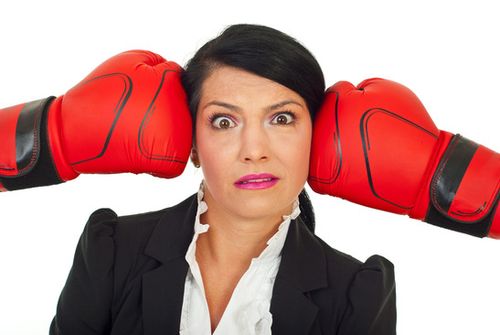 In my last posting, “Define and Defend the Toy Industry Brand; a call to action, ” I wrote about my reaction to reading an article by a financial analyst that used the term “stigma” to describe the toy industry.   My concern is that this kind of negative language scares off investment money and money is the lifeblood of any industry.  The toy industry must take control of its image or it will be defined by others.

The toy industry is a brand.  It is interesting, however,  that the “toy industry,” a business based heavily on brands, is seemingly unaware that it is in itself a brand.  This lack of self-awareness and the resulting lack of consistent, on-going brand development have had consequences.  One way to grasp this fact is to consider the results when Googling the words “Toy Fair,” “CES” and “E3.”

Why do E3 and CES get more results?  Maybe because they  have a brand message that suggest to an investor, reporter or analyst that  attending E3 or CES is going to be filled with anticipation about seeing really cool, cutting edge things they have never seen before.

As I wrote earlier this month in my postings,  “Toy Fair and the Face of the Toy Industry,” and  “Toy Fair Is a Mirror,” Toy Fair appears to be more about the past and present that about the future.  This happens because Toy Fair allocates space based upon legacy.  The longer you have shown; the better your floor space.  It’s a fair way to allocate space but the result is that anyone entering the main hall sees basically the same exhibitors that have been there for decades.

The unintended consequence is that an investor, reporter or analyst covering the show in anything less than an in-depth manner thinks that nothing has really changed and there is not a lot of innovation.  That’s a shame because, in actuality, Toy Fair is an exciting place with lots of innovation but you do have to look for it.

The Toy Industry Association is turning a new page with a new President who is going to bring fresh new ideas.  I hope one of his new ideas has to do with making “Toy Fair” a brand that reflects the excitement that it truly is.

Is the toy industry a brand?  Should the TIA be its steward?  Is it even an issue?  Let us know your thoughts.