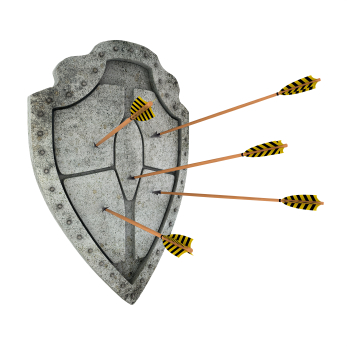 “Hasbro (NASDAQ:HAS) has transformed into an entertainment and licensing company as it moves beyond the stigma of being a traditional physical toy firm in this digital age.”

In recent months, I have been seeing an increasing number of articles questioning the viability of the toy industry.  I have seen nothing, however, like the quote I saw by a stock market analyst, writing for Seeking Alpha,   a subscription service that offers analysis on publicly held companies; and for me on toy and play businesses.

The author described being affiliated with the toy industry as a “stigma.”  A stigma, the word popped out at me as I read what I thought was an interesting piece on Hasbro’s embrace of entertainment.  Was being affiliated with the toy industry now perceived as such a negative that it was seen as a major negative in determining investment opportunities?

Here are two other quotes from the article:

“Though concerns over the demise of physical toys may not be completely unfounded in this digital age, Hasbro is less a toy company than it is a licensing firm.”

“The market is finally catching on that Hasbro is no longer only a toy company in the traditional sense.”

I will talk about that in my next posting.