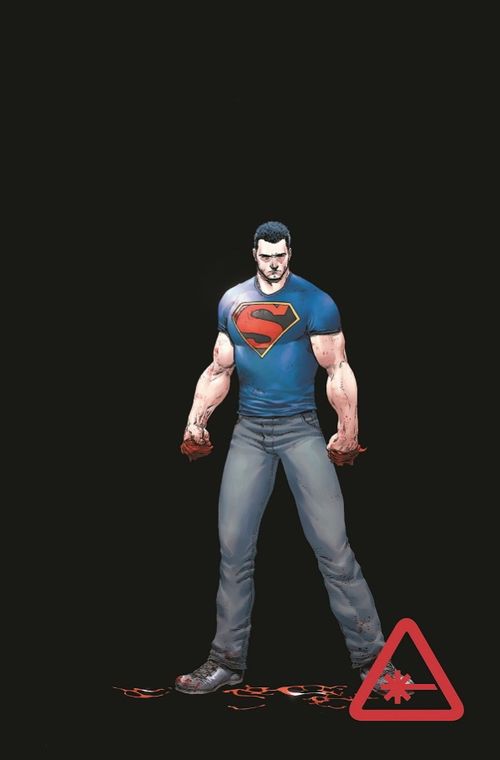 Change is rocking every boat in popular culture.  DC Comics which made major revisions to its lineup in 2011 is changing yet again.  The new direction is about diversity and continuity.  It seems that the need to engage more readers is causing DC to catch up with Marvel and other comic book companies who are constantly staying out in front of a world rapidly being taken over by the millennial generation eye, heart and mind.

I learned that when reading a very informative piece by Polygon writer Susana Polo entitled:  “The New 52 Is Dead:  DC Comics Details Diverse, Character Driven Direction.”  As Polo puts it:  “It's not just about getting more readers, it's about making books that appeal to demographics who have not previously been on DC's radar. The direct market for comics, long assumed to be "monolithic" (ie., young white men) is growing swiftly beyond those bounds in a way that can no longer be ignored.”

As I researched this story in more detail, I found a great piece by by Heidi MacDonald writing for The Beat.  The article is entitled:  “nuDC: Batman is a robot, Wonder Woman is Captain Wolverine and Superman put on jeans.” In it she provides images of the new characters and great commentary.  I strongly recommend you go the original article.  Here is the link. 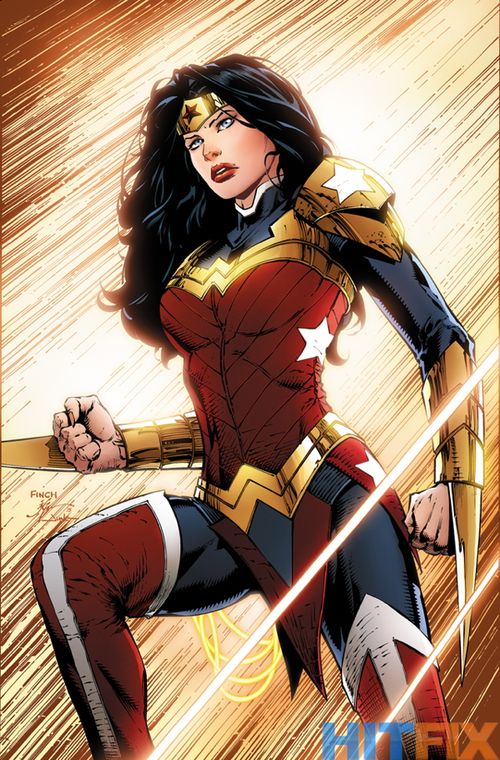 Superman now wears a t-shirt and jeans.  I actually liked the look as it finally gets rid of the operatic tights and cape.  He looks tougher now and like someone you would see on the street – someone really, really scary and threatening. 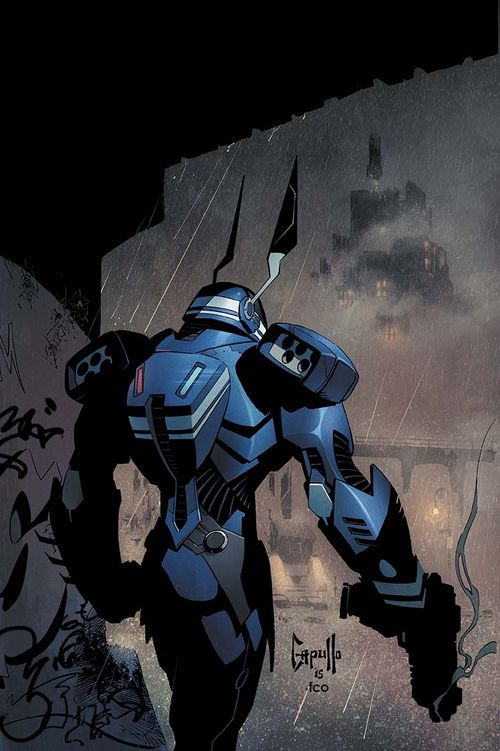 Wonder Woman now has a loincloth.  That seems, well, odd to me.  Are people now wearing loincloths and I am not aware of it?

Batman looks like he is wearing some kind of Iron Man type getup or perhaps he is now a cyborg.

In this constantly and dramatically changing 21st century nothing stays the same for long.   If  you like the new look you should be happy.  If you don't, well based upon what were are seeing this may change in another four years.