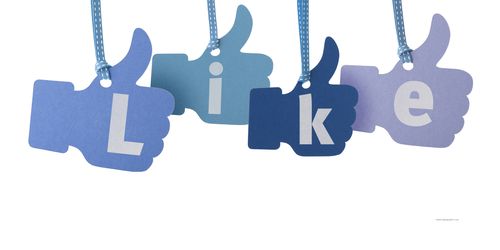 One of the largest generations in history is about to move into its prime spending years.  Millennials are poised to reshape the economy…forcing companies to examine how they do business for decades to come.

Take time to review the excellent look at the Millennial Generation provided by Goldman Sachs in its report:  “Millennials Coming of Age.”  These are the parents who are purchasing toys and play for their kids and for themselves.  I

Coming of age during a period of social, technological and economic disruption, they have a very different outlook than previous generations.  This is a “game over” generation for traditional consumption.

When you add to that the fact that this generation is the biggest in history with half again as many members as GenX; it portends change now; change later and change after that.

Since the recession this generation has been graduating with lots of debt and little in the way of quality employment.  This has driven them to live at home, to avoid major purchases and to postpone family formation.  If you have wondered why pre-school sales have been suffering its because this generation is putting off having babies.

When they do get married; it’s at an older age (30 on average as opposed to 23 in the 1970’s).  What is interesting is that they are eventually going to start marrying in large numbers and when they do its going to kick start the toy and play industry.

When that happens; smart companies will be aware of what drives this generation.  They are considered to be the first digital generation which means they will, not value but expect products to include some kind of connectivity.

Not only that, they are not enamored of cars and are not buying them in the numbers that characterized earlier generations.  They are, however, happy to shop on-line so ecommerce providers can be expected to increasingly gain a larger share of consumption.  This is going to potentially make an Amazon or toysrus.com as or more important than bricks and mortar providers.

This generation of shoppers is frugal.  It was nowhere as bad as the great depression but they came of age with lots of debt and little money.  They, however, grew up in homes during one of the golden ages of American prosperity (the 90’s) so they know quality.   This combination has created a generation that expects quality but at a discounted price.

So, let’s get smart and get used to it.  We are going to be wooing them for the next few decades.