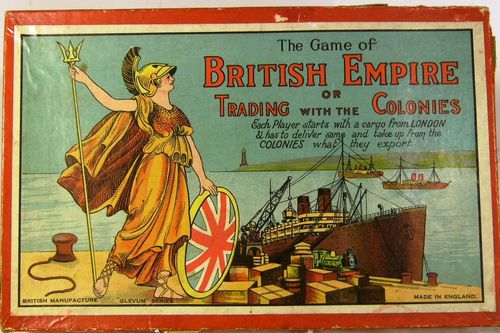 I found the Russian games from the 1920's and 1930's to be fascinating in their beauty as well as in what they said about the country during that period (See "More Russian Board Games").  I wanted to see what was going on in the United Kingdom at the same time. The Russian games appear to depict a country going through a long period of martial strife.  These British games, however, strike me as reflecting the country's sense as still the seat of empire.  They also reflect a country that was as taken with the ultimate capitalist game, Monopoly…and sports, yes sports. 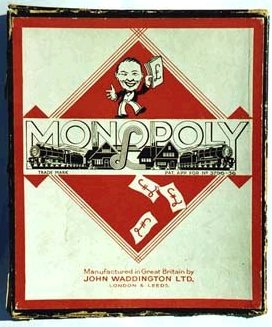 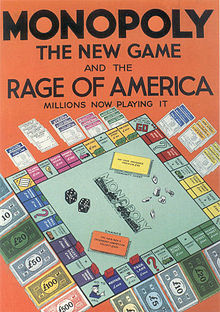 I love these images of first Monopoly game published in the UK.  Notice that the currency is in pounds. Do they still make Blow Football.  It's so simple yet looks like so much fun.

Do you have images of mid-20th century games from other countries?  If so, let us know.