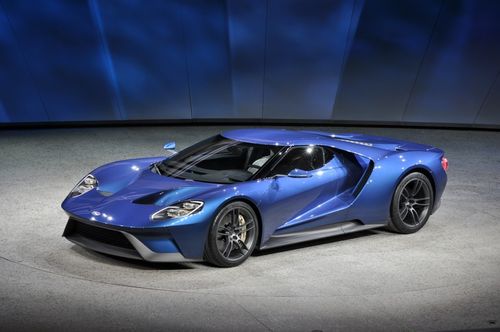 The major automobile companies have long had a loving relationship with their toy counterparts.  Consider this quote from John Nens, a director at Ford Global Licensing: 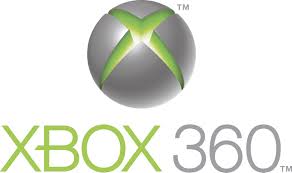 Has that relationship changed? Are toys still the means of launching the relationship?  Last week in a New York Times article, “Ford and Forza Team Up on New GT, a Supercar for Street and Screen,” we learned that the Ford Motor Company surprised the industry with its revolutionary Ford GT.  In doing so, it also made the surprise announcement that as part of its launch it had secretly been working with Xbox since the cards design inception.  Here is how the article puts it: “…the GT also is something of a first in the auto industry. At the same time that Ford engineers were developing the sports car for the real world, software engineers were working to build a digital version of the GT to star in the latest version of the Xbox racing video game, Forza Motorsport.”

The article goes on to state that Ford’s intent was to connect with younger people who simply are no longer interested in actual driving.  In fact, 16 year olds securing driving licenses have sharply declined.

It seems that Ford may have determined that the key pivot point in falling in love with a car brand is no longer age 8 but age 16.  It will be interesting to see how Ford’s move will impact their competitors and if toy car companies respond by digging deeper relationships with the car companies as well.