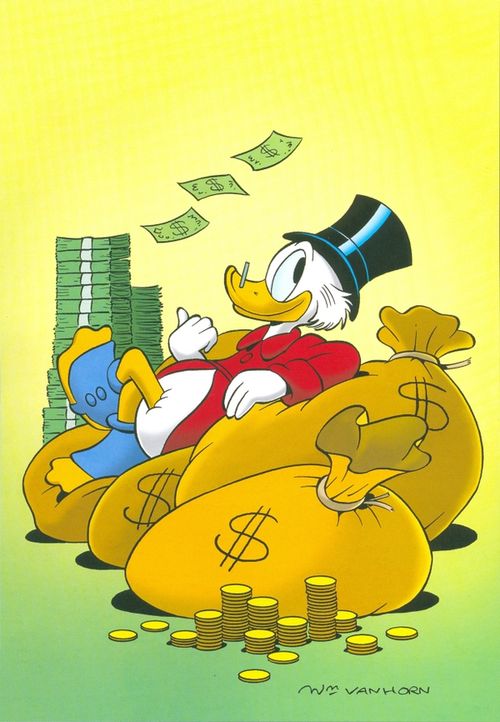 “Conspicuous consumption of valuable goods is a means of reputability to the gentleman of leisure.” – Thorstein Veblen, 1899, The Theory of the Leisure Class

Some, rightly or wrongly, compare the period in which we live to the Gay 90’s; that period of the late 19th century when the United States experienced a wealth gap not seen until this century.  It is therefore interesting to contemplate economist Thostein Veblen’s The Theory of the Leisure Class and its notion of conspicuous consumption to today’s world.

Interestingly, Elizabeth Currid-Halkett did that for us in her New York Times article:  “What People Buy Where.”  Conspicuous consumption is the idea that people with money will purchase services or products that broadcast that they have a great deal of money to spend and, if desired, to waste.  In Veblen’s time, the rich purchased huge estates to show how much money they had and servants to demonstrate that they did not have to take care of their baser needs.

According to Currid-Halkett, today’s wealthy class engages in a more subtle form of conspicuous consumption and it interestingly varies by where a person lives.  So, if you are in the business of catering to the more affluent class in the United States you may want to note some of the differences.

Below are the cities cited in her article with number one item that they conspicuously consume.* I will have some comments on the lists in my next posting.  In the meantime, check out the entire listing.

*“This analysis is based on a national survey of consumer spending conducted by the Bureau of Labor Statistics. The data are six-year averages covering 2007-2012; sample sizes vary among items and there may be greater sampling error in categories with less frequently purchased items and those with a wider range of prices.”  Source: Analysis of Bureau of Labor Statistics Consumer Expenditure Survey data by Elizabeth Currid-Halkett and Hyojung Lee.”