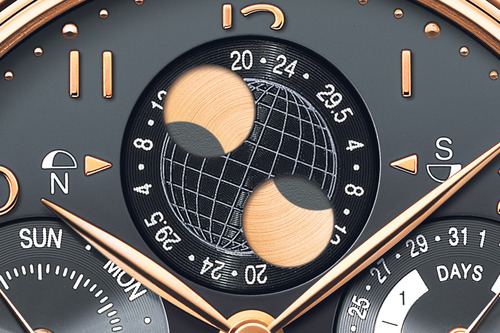 Those who recall the 20th century will remember the phrase:  “Faster than a New York Minute.”  That term implied that things moved quicker in the Big Apple than anywhere else and those who wanted to do business with New Yorkers needed to speed up their game.  With the advent of technology that links and speeds us up the “New York Minute" has been outsourced and globalized.  As Kevin Nolan, VP Technology for General Electric put it so powerfully in Popular Science:  “We think the new IP is speed. People who can move fast are going to win.”

The analog toy industry, both provider and retailer, struggles to keep up with digital products like apps and digital retailers like Amazon.  Digital players are simply more agile and quicker than physical toy providers and the bricks and mortar stores who sell their products.   One way to even things up, at least a little, is to speed the flow of toys to market is for retailers to do away with the buying calendar.

What would happen if we stopped using a buying calendar?  I believe there would be benefits and / or deficits depending upon how the change was structured.  The right technology would need to be in place as would people who are comfortable working within an open timing structure.   Providers and retailers would need to be in sync and systems would need to be devised that broke down barriers not only between them but between their logistics and operations providers.   A retailer who was  open to seeing any new product at any time of the year would have an advantage of one who was not.  They could conceivably be first to market, not by weeks but by months.

Those who want to get ahead are going to be flexible, dynamic, nimble and unchained from the calendar in flowing the new and the exciting to market.

Bottom line:  The calendar is about when.  Speed is about now.