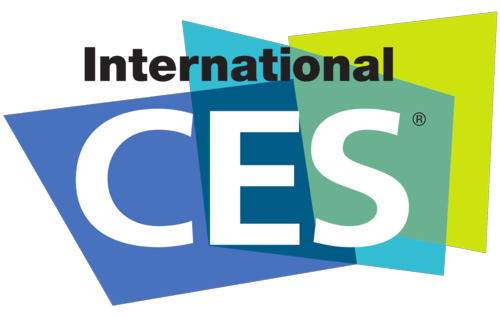 I have just returned from the Consumer Electronics Show (CES) in Las Vegas and came away with a sense of “awe”, “wow”, “h-m-m-m”, “woh” and “uh-oh”.  This time of year usually finds me in Hong Kong but  don’t think that Global Toy Experts and Global Toy News have gone missing there.  Our own Steve Velte is in Hong Kong as I write this and he will be sharing his insights on that extremely important show.

Why did I want to attend CES?  Toys and games, with the addition of technology and mobile platforms, are inevitably migrating towards the world of technology and consumer electronics.   We at Global Toy Experts and Global Toy News are dedicating to fully understanding that world.

Here are my reflections on the CES Show:

I have been to a lot of trade shows and I have never seen anything like the number of people in attendance (170,000) nor the number of exhibitors (3600).  What put me in awe, however, was the sheer number of companies with massive booths.  It is my understanding that Sony spent $27,000,000 on their exhibit. It was so large that I had to ask someone directions on how to get back out.

The sheer number of these massive booths and there being clustered so close to each other provided a lack of visual perspective so it could at times make a human being feel not just awed but over-awed; an inspiring yet ambiguous feeling.

There were some pretty fantastic products on display.  The toy and play industry was represented by, among others, WowWee, Mod Robotics, Ozobot, Spin Master, ANKI, Technosource (Kurio), Sphero, Uncle Milton and Lexibook.  They showed some pretty inspiring products; from robots to educational toys to tablets to Jedi trainers.

Convergence was well on display with a new shoe, “Game Kicks” from Skechers.  As they phraseit:  “It’s the show you play and the game you wear.”  And it is.

Skechers "Game Kicks" – If Simon and a shoe had a baby

But there were other products on display that had the same sort of magic that great toys present; except they weren’t toys.  There was a robotic printer from Zuta Labs that was the size of a softball. How does it print out when it is smaller than a piece of paper?  Amazingly, and I literally said wow out loud when I saw it work; this small printer drives around on the paper and prints out as it goes. 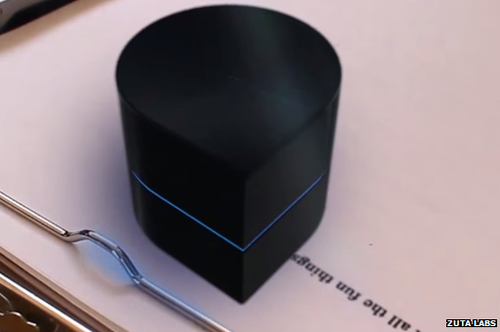 As much as there was tons of originality; there was also a surprising amount of “me too.”  There must have been close to eighty 3D printing companies exhibiting and each one had a variety of units.  I believe in the future of 3D printing but it did cause me to wonder if there was enough business to support that many choices.  The same could be said of drones, pet as well as human tracking devices and health trackers that came in an amazing variety of prices, sizes, colors and features.

CES is all about the near future.  Each booth seems to be promoting a different vision of that future; whether it is using a scanner to analyze your skin condition or a device that prints out food.  As you walk the show you attempt to make sense of the whole but each new piece of information either negates or twists what you have just seen.  The result is a bit like being dropped into a time machine that can’t make a decision on which future to visit.  The sense of ambiguity the experience creates challenges your brain and ultimately exhausts it.  I have never seen so many people in a press room with their heads down; taking naps.

I will discuss my “Uh-oh” in my next posting.