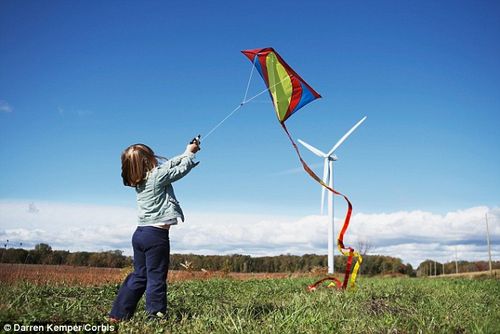 This is the third part of a three part series.  I strongly suggest that you read them in order:  Part 1, Does the Toy Industry Privatize Play? And part 2, 21st Century Childhood and the Loss of Nature.

In my last two postings, I have been writing about the new book:  A Country Called Childhood.  It is, in parts an accurate and in parts an overwrought look at what parents, society as well as the toy, entertainment and play industries have done to cut children off from nature and to subsequently stifle their imaginations.  Are we, as she accuses us, “privatizers of the commons of dream?”

Griffiths notes in the book that “…children’s toys were all but unknown before 1600, because children had access to a magic toyshop…in themselves and in nature.” I have to disagree with that thought because a trip to pretty much any history museum contains toy artifacts from Greece, Rome and Egypt to name just a few.

Toys are, however, a product of the 19th century industrial revolution along with most of the rest of what we consume today.  Prior to that time, toys were either homemade or created by craftspeople.  They were tools of play and as such provided a means of exploring what Griffiths calls “the commons of dream.”  And when you think about it, the industrial engine opened up new dimensions of nature and thereby new ways to stimulate thought. Water turned into steam and later electricity could make toys move.  Talk about the magic of play.

Here is what I think.  More importantly, I want to know what you think.   Why, because if we do not take part in the discussion; it will be about us and not with us.    And the discussion is here and it is going to getting bigger and harsher.

I thank Jay Griffiths for creating an important book that has stimulated my imagination.  My personal “commons of dreams” has been enriched because she privatized her thoughts.