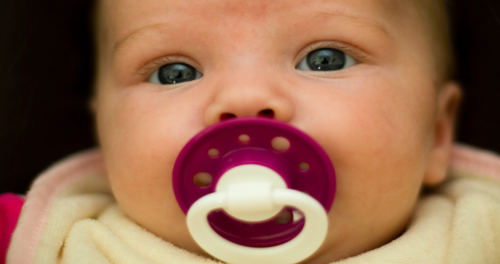 Those who provide play to children are continuing to feel the impact of a decline in the U.S. birthrate.  According to The National Center for Health Statistics, births are now down from down 9 percent from 2007.

Tamar Lewin, provides this information in her New York Times article:  “U.S. Birthrate Declines for Sixth Consecutive Year; Economy Could Be Factor.”  She goes on to quote William Frey of the Brooking Institute as saying:  ‘“On just about every demographic indicator involving young adults, whether it’s marriage, buying a home or delaying childbearing, it’s all been on hold since the beginning of the recession….”’

If you think about it, the toy industry is doing pretty well when you consider that the last few years have featured a major recession; a decline in the birthrate; an increase in all forms of competition for play time and a decline in free play time for children.  It speaks well for the resilience of the toy industry and its people as well as for the ceaseless desire of people to play.

Help may be on the way.  The latest figures show a rise in employment and increases in wages (see:  December 5, 2014 New York Times article “Big Job Gains and Rising Pay in Labor Data.”  In the meantime, take a moment and appreciate how well the industry has done despite macro forces beyond its control.