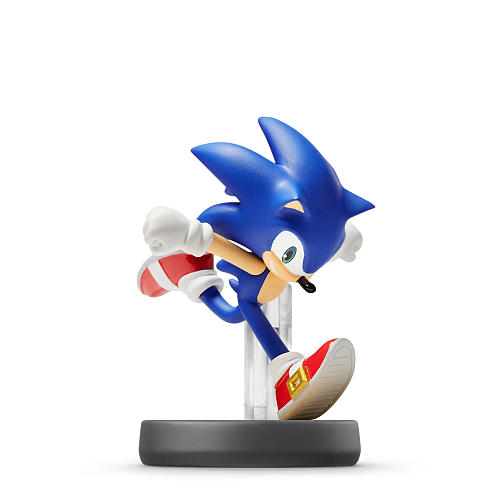 Activision’s Skylanders made phygital play (physical + digital) a major force in toys and video games.  In fact, its action figures generate more revenue than traditional figures like GI Joe or Transformers.   You won’t, however, find them in the toy department.  Deemed to be not action figures but video game accessories, they are housed in video gaming departments.

The success of Skylanders drew Disney with its hugely successful Infinity line into the phygital arena.   That has caused traditional toy and video game companies to get involved as well.  The latest player is Nintendo, an old school video game company.  They have launched Amiibo, a line of action figures based upon traditional Nintendo characters like Mario that allow the player, as with Skylanders, to mix and match the physical with the virtual.

The 12 new Amiibo figures include Mario, Fox, Link and Donkey Kong.  By owing a figure, a player can pit them against each other in Super Smash Bros.  It’s a bit similar to how Disney is leveraging all of its characters through Infinity.

Why did Nintendo decide to go phygital?  One reason may well be the success that apps have had in pulling video game players away from their consoles and onto their mobile devices.   For example, the Wii U console has not generated anywhere near the numbers expected and that of course has a downstream impact on software sales.  Nintendo needed to do something different and their entry into the Phygital space is expected to add badly needed revenue.

Nintendo’s products skew a little older than those from Disney and Skylanders and that’s a good thing; more on that in my next posting.