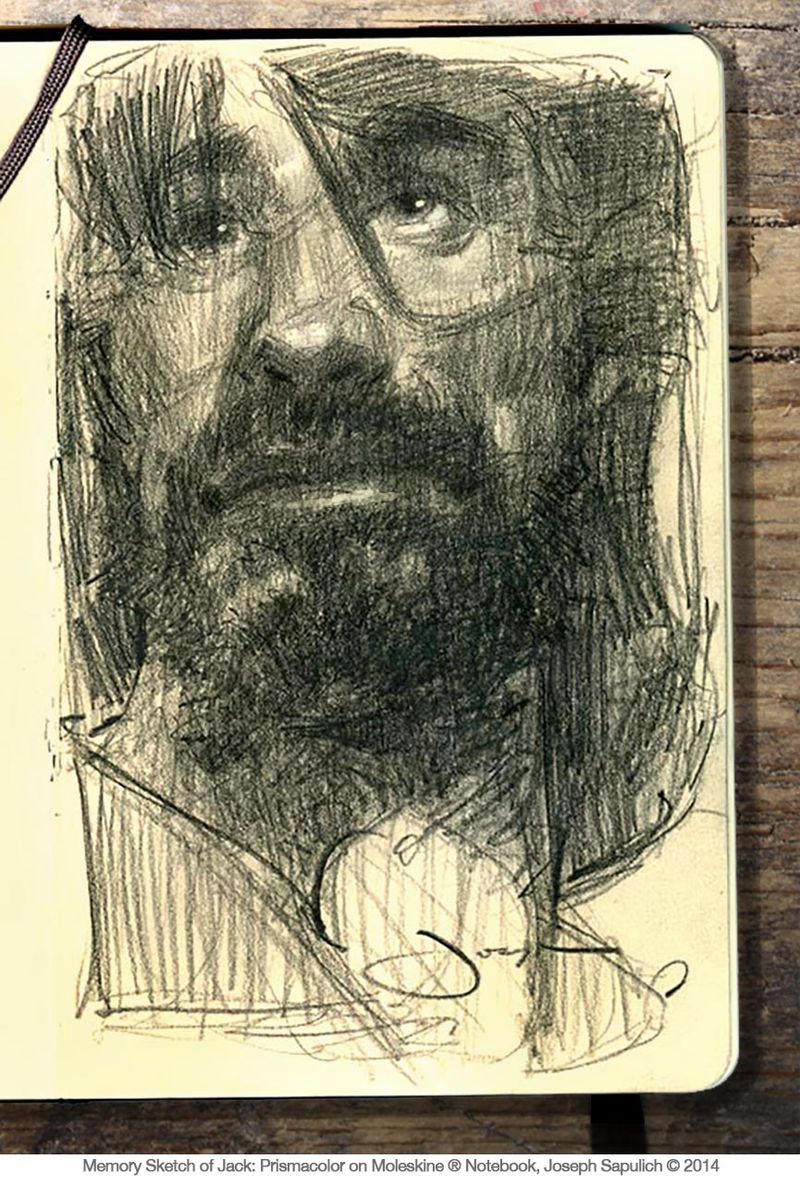 I knew exactly where I was supposed to be. The date and time was set and my notes were in order. The room was already filled to capacity at five hundred, which certainly wasn’t a bad turn out for a prison facility. I was making my way through the guard gates with my team, well within schedule, until an up and coming dignitary showed up with his entourage following close behind.

As I showed my security clearance, this man abruptly brushed me aside to bark orders at the officers as he waved his credentials for all to see. He was a very important man and made that fact very clear to me when he found out we were both invited to speak at the same scheduled event.

Grouping everyone together, the officers led us through the remaining security points to the main auditorium housed within the prison complex. I tried to explain my security pass cleared me to walk without an escort, but the lead officer just smiled and told me to go along with the parade.

The local celebrity was in full form, having never entered this institution before, he acted the part of experienced crusader amazingly well leading the way with full-blown bravado. Without warning, he directed our path down another corridor, which he thought would be a more direct route, but actually led us farther away from our intended appointment.

The officers were doing their best to deal with the situation, but after a half hour or so, eventually dropped us all off at a cell house the man inadvertently led us to, which just happened to be located at the farthest, most remote side of the prison compound—the exact opposite direction of where we were supposed to be.

Once inside, I led our chaplain team away from the dignitary as more guards came to calm him down and get his crew under control. I was fuming. Who did this guy think he was? After all, I had my message all planned and ready to go and now someone else would take my place on stage. To make matters worse, our team was stuck in this half empty cell house rarely visited.

That’s when it happened. One of the team members called my name and pointed to a cell. I walked over to look inside and found an inmate standing behind the steel bars, balancing on a box with a makeshift noose around his neck. My friend pointed to his watch and then ran to get an officer to open the cell door.

I knew I had several minutes before anyone would arrive and began to talk to the young inmate as he stood there shaking with tears streaming down his face. His eyes opened and closed with long, painful contemplation, as his head moved from side to side silently saying no over and over.

He continued to look down at the cold concrete as a cockroach scurried across the cell floor. He softly whispered to me the door was locked and no one could stop him—no, no, no, it was just too late. As we talked, I calculated the distance he was from the bars and knew my reach was just too short to grab him.

We’ll call him Jack. Standing on that box all night, Jack tried to get the courage to jump, but couldn’t, so by now he was exhausted and soaked with perspiration. He was a tough guy, but not as tough as the other inmates in the prison population. Several of them abused him to the point he felt he was no longer a man and, as a result, made the decision to opt out.

A few days before, Jack made his way to the highest catwalk in his cell house called “lovers leap” where he could end it all, but the opening had just been sealed off to prevent such a thing from happening again. He was eventually transferred to protective custody where he would be safe, but the officers had no way of knowing his secret plans for suicide. Rocking back and forth holding himself, Jack recounted the abuse with tears streaming down his face. I couldn’t believe I was in this situation and knew we were running out of time.

Perhaps, you too have found yourself in a place you weren’t supposed to be. You may feel your personal life or career is at a standstill and would rather be someone or somewhere else. Yes, we can all agree there are appointments to be made, more achievements to accomplish and much larger offices to acquire as we continue the never ending march toward the pursuit of more.

Our internal timelines and career desires demand attention, so much so, we often miss those unexpected appointments that actually give the most meaning to our lives. Like those spontaneous moments of playtime with our kids, holding our loved ones close and speaking those precious words they pretend they don’t need to hear.

Within a maze of steel and concrete, lost in the shadows of a forgotten cell house, I had an unexpected appointment that I almost missed. After all, it was easy to ignore—there was no stage, no cameras and no large audience to attract me—just one broken man balancing precariously on the precipice between life and death.

At the time I didn’t know his name and he didn’t know mine. None of that really mattered. All I knew at that moment was the message I had prepared for five hundred men was really just for one—the one who needed it most. There would be no opening joke, no center spotlight and absolutely no recognition from the power elite who were gathered in the front row—just simple words of hope and encouragement spoken straight from the heart.

After some time, Jack slowly removed his noose and walked over to me leaning his tired head against the cold steel bars not saying a word. I placed my arm around his shoulder just as the officers, who had been detained by the bickering dignitary, ran into the cell house to help him make his way to the prison hospital. There, he would receive professional help and further counseling.

A few weeks later, Jack’s old girlfriend scheduled a prison visit. He had no idea why she had abruptly left him until he saw his own smile in her child’s face. The conversation wasn’t candy coated and the words weren’t warm and fuzzy. She came to offer Jack the chance to have a new life—but only if he was willing to let go of the old one.

As the years continue to pass and Thanksgiving rolls by, I remember Jack, who taught me life can be hard and downright brutal, but so worth the fight, because every breath is priceless and every person has purpose. At the end of the day, it really doesn’t matter how much you have accumulated or how important you have become, but what you carry in your heart that most defines you.

So, in between the turkey and potatoes and the giblets and gravy, remember to save time for those unexpected appointments knowing wherever you find yourself you are there for a reason. After all, you may have, deep within, a message of encouragement that only you can give and when it’s all said and done, you just may be right on time.