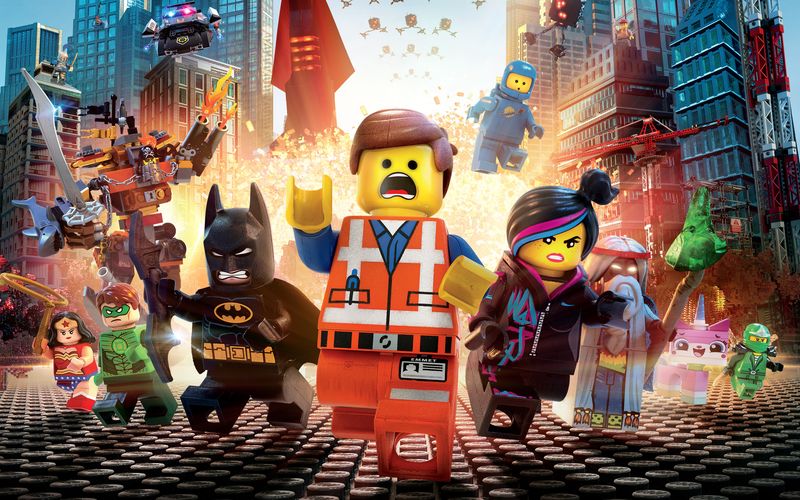 Success always leaves track, and as we are approaching the new year, we thought to share some of Lego smart strategies applied into the business, which can ultimately contribute to your strategic planning process!

This how we think the Danish toy company built it up brick by brick to reach the top:

1. Lego’s singular vision! Whatever play set you buy from Lego you surely receive a fun, high quality product and one consistent message; “LEGO”. While Mattel & Hasbro have grown by creating and acquiring a diversified portfolio of toys (which is another way of doing things), Lego has adopted an opposite strategy; focus on the one iconic product but make more kids play with it.

2. High profitability product; turning 1 kg of raw material that costs only $1 into sets that sell for $75 per kilogram.

3. Innovation and development of 60-70 products per year along with serious investment on both quality and design and in developing cutting edge toy lines.

4. Offering digital products such as online games, video content, TV series and print comic books. Lego team is fully aware of the new play patterns trends in a high tech world and while the company is focused on keeping its own original offering alive and in demand it also works intelligently on keeping up with the new technological advancements in the world of play!

5. Including entertainment media in their offerings; The Lego Movie which resulted in driving sales 11% higher in the first 6 month. After the great success of the movie, the company has decided to double spend on motion pictures, 2 movies have already been planned to hit the screens in the coming years; Ninjago film & The Lego Movie 2.

6. Expanding to new markets in North America, Europe & China. During the last 6 years the company’s sales has tripled from new market expansion. And the real growth comes from China (which generated the most significant sales growth in Asia with a sales increase of 50%)

8. Offering appealing products for both adults and kids, a clear message was sent throughout the movie showcasing Lego as an adult toy as well! We all saw how Finn’s father was very upset from his son to ruin his AWESOME and huge Lego collection while at the end both the father and son decided to play together and even invited the sister to join! Moreover, the popular football player David Beckham revealed lately that he plays Lego with his son to feel more relaxed! So lets all admit it even grown-ups play with the Danish children’s toy!

From all the above strategies its quite obvious that success in the world of play requires continuous innovation, smart expansion, brilliant partnerships, keeping up with technological advancements  and having an infinite passion towards providing valuable products all which Lego has successfully distinguished itself at!