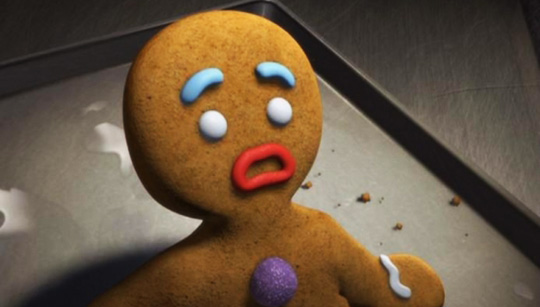 Well, that was fast.  The high impact news that Hasbro was about to purchase DreamWorks Animation excited, startled, worried and ultimately scared Wall Street into in turn scaring Hasbro away from the deal.  Some commentators commented that DreamWorks was asking too much from Hasbro.  But the reasons that seemed to come up the most frequently we in line with those cited by Clark Schultz in his piece, “The Disney factor huge for Hasbro,” which appeared on Seeking Alpha:

What struck me about these comments was the notion that somehow Hasbro was unaware that the Walt Disney Company would be, to say the least, unhappy and was unaware that 25% of its toy business featured Disney licenses.

Hasbro management is known for being smart, serious and experienced.  They have been credited over the last few months with making some good decisions that have the company looking robust.  It therefore makes no sense to me that they were unaware of their dependence upon Disney.  I think they were thinking long term and Wall Street, more oriented to short terms gains, simply got scared.

In my next posting I am going to speculate on why Hasbro saw purchasing Dream Works as a smart move.