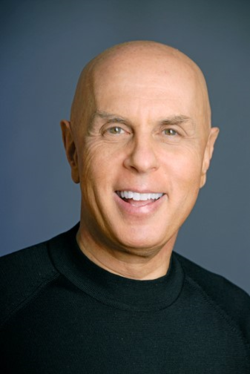 Richard Gottlieb is the highly regarded toy Founder and CEO of Global Toy Experts, the globally recognized consultant to toy industry leaders. In addition, he is the Publisher of Global Toy, the toy industry’s independent voice.