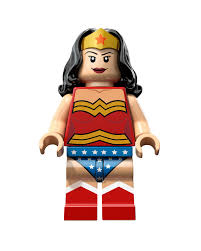 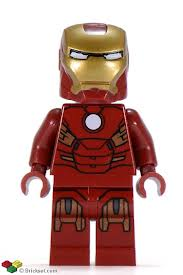 I have always had a love of comic books.  My Dad’s store sold them so we fortunately always had one of each issue stored in a big box under the bed in my older brother’s room.  As a result, I always get a little excited by a new character or a new development for an old one.

That was why I took notice last week when DC and Marvel  announced their planned movie releases through 2020 (see:  The Movie Wars; DC vs. Marvel).  As a product guy, however, my excitement turned to apprehension when I took in the sheer number of characters to be consumed.

I have reason for my concern.  Comic book product tie-in sales have generally trended down over the last few years.  There are a number of reasons cited:   Too many movie parts 2, 3 and 4; consumer exhaustion with an overload of costumed characters as well as too many super hero movies being released in the same year.

I think the bigger issue is that though studios are great at creating ticket sales they are not so great at moving movie product  tie-ins off the shelf.  For example, Marvel has loaded up the summer of 2015 with three big releases:  Avengers: Age of Ultron; Ant-Man and Fantastic Four.  That means in a four month period, the movie-goer will be presented with the following characters:  Quicksilver, Black Widow, Ultron, Scarlet Witch, Iron Man, Thor, Captain America, Hawkeye, The Hulk, Nick Fury, Ant-Man, The Invisible Woman, Mr. Fantastic, The Thing, Dr. Doom and The Human Torch.

I count 16 major characters.  Isn’t that a lot to choose from in a short time?  Maybe not for teen and adult fans but it seems a bit overwhelming for the 7 year old movie-goer.  Does that array of character choices and subsequent consumer decision making allow enough space in a child's brain to form an affinity around any one tie-in character?

If that looks like a traffic jam; consider the lineup in 2016; that in my next posting.