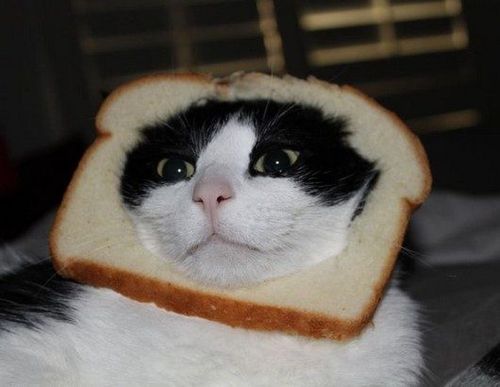 Today is National Cat Day.   I am not sure what one is supposed to do on National Cat Day but in that the Internet seems to project a sense that cats rule the United States if not the world, I felt I would be remiss in not noting it.  Also, I own a rather handsome, black and white cat, who looks like the cat in the above picture and is staring at me intently as I write this.

So, it occured to me that an adult owning a cat and  an adult playing with a toy have this in common:  They do  not result from a sense of necessity…unless of course you have a lot of mice.

I own, thanks to Wicked Cool Toys, a mechanical cat paw–(see below). 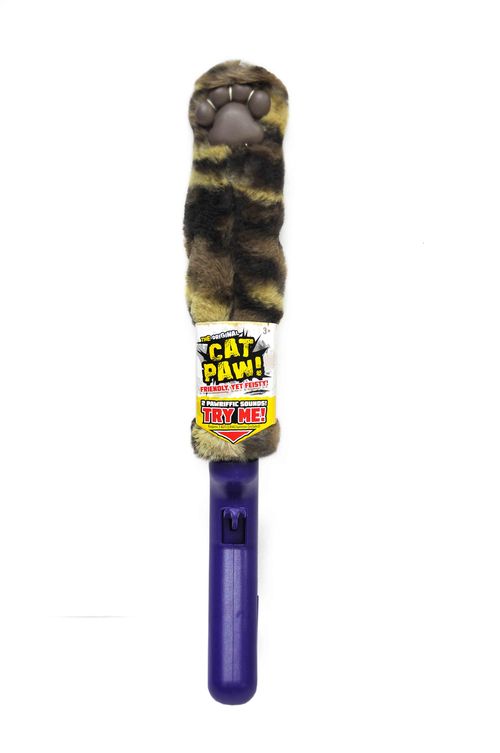 It is kind of a cat toy for people.  Why did I want a mechanical cat paw, you might ask?  Well, for the same reason I own a mechanical chicken.

I mentioned to someone, rather proudly I might add, that I was in possession of a mechanical cat paw and he responded by asking me what it was for?  I was taken aback by the question because it have never occured to me that someone would ask my what the function was.

So, I mentioned that if I pulled the trigger, the paw end of the leg kind of waved so it would be good for any of the following:

1.    Making a movie if there was a scene where a hero cat needed to press an elevator button or steer a boat.

2.    If I need to tap someone on the shoulder who was six inches beyond my reach.

3.    If I needed to pull a bottle of catsup towards me in a diner if it was, again, six inches beyond my reach.