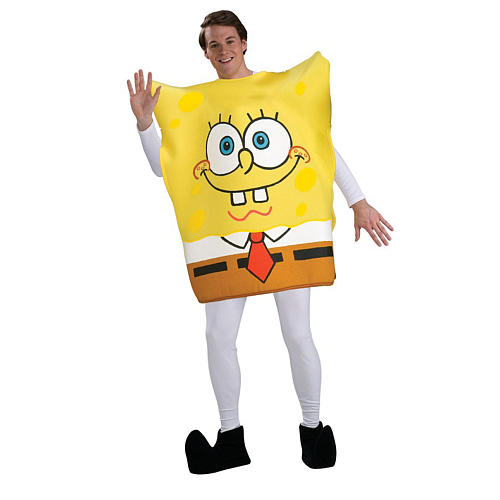 That is why I find myself frustrated by the question:  If Breaking Bad action figures are toys and Toys R Us is a toy store; why do people get upset?  If its okay for Barnes & Noble and Party City, why not Toys R Us?  Here is my answer:

Barnes & Noble with its origins in books and freedom of speech is taken for granted as an adult destination.  No one blinks that books with art nudes lie across the store from children’s books with talking puppies.

Toys “R” Us is, in its DNA, a children’s destination.  Arising in a mid-20th century America recovering from the social dislocations of World War II, the company reflected a world where hard work was for adults and toys were exclusively for kids.

We now live in a 21st century world in which children have to some degree walked away from traditional toys and adults have embraced them.  Toys “R” Us seems to have had difficulty seeing itself in this new world.  Even though it does have adult themed departments, its messaging continues to be almost entirely about being a “Toys ‘R’ Us Kid”.  Can’t someone be a Toys “R” Us adult; a Toys “R” Us Teen or even a Toys “R” Us Senior?

In short, Toys “R” Us merchandises as a family destination but markets itself as a place for children.   My hope is that Toys “R” Us and the entire toy industry will go about the business of being vendors of all forms of play to all those who want to play.

Everyone one from 0 to one hundred wants to play.  Let’s make them all welcome.