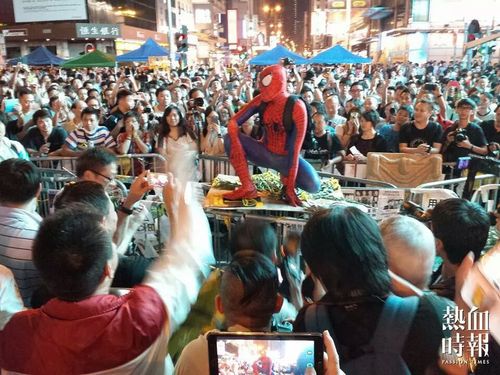 Hong Kong people have been in great emotional challenges these days.  Ever since the first date on the 28th September, we have been receiving news in a daily basis about major roads were blocked, protesters being resisted by smoke grenades, pepper spray, gangsters & opposition groups' bully (allegedly employed by unknown political forces), civilians supporting different political opinions started to dislike each other & have their non-stop Face Book battles, rumors about our Chief Executives & the Police Department, shocking conspiracy theories were thrown to the public from time to time,….etc.

However, staying positive & keeping a sense of humor is one of the Hong Kong's spirits which help us going through these difficult days.

We could regard those as a form of revolutionary arts.  To share a few: 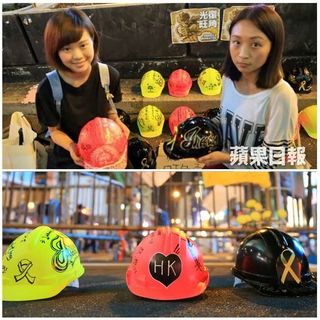 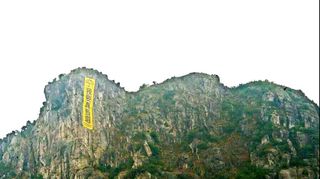 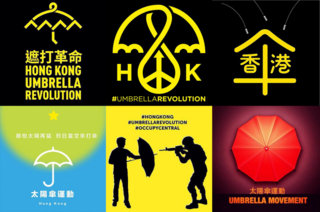 The protest is still moving forward & backward and we love to see more creativities in art, design as well as solution to relieve this hostile situation between civilians, police & the governments.