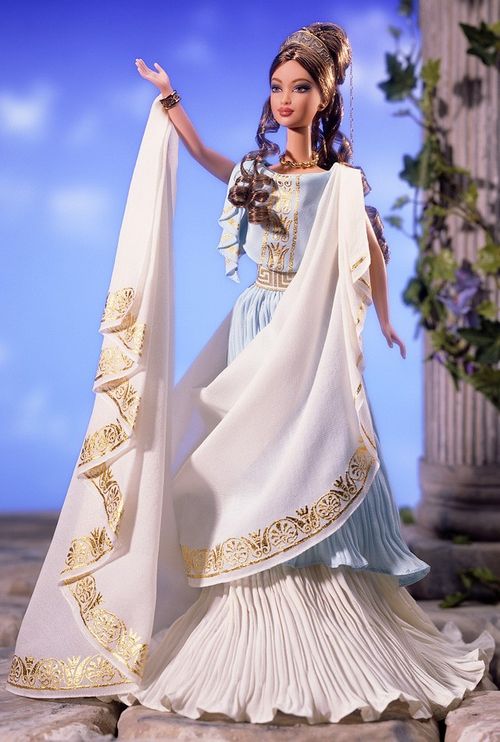 Barbie made news last week due to a 21% drop in sales for the last quarter.   I was asked to do a couple of interviews for the BBC about Barbie and why I thought she was having a hard time lately.

Among the reasons I cited, and I don't think is talked about enough, is that Barbie is far more than a toy.  She is a powerful, cultural icon and that presents good news and bad news for Mattel.   To explain why, allow me to start with the origin of my perspective on Barbie.

A number of years ago I had a chance to hear the literary critic, Leslie Fiedler, speak.  Fiedler was known for taking out of the box positions on what constituted great literature and that night he made a comment that has stuck with me ever since.  Fiedler said that truly great fiction created characters that were so powerful that they had a life outside of the book.

Fiedler cited The Wizard of Oz as great literature because the Cowardly Lion, the Scarecrow, the Tin Woodsman, Dorothy and the witches (good and bad) all walked out of the book and into our lives as cultural reference points.  He cited Tarzan as another example.

It seems to me that Barbie has obtained that position.  She has, without meaning to I might add, become a powerful symbol in qualifying what it is to be a girl and a woman.  As a result, it seems like women and therefore the world have a very complicated relationship with Barbie;  more on that in my next posting.