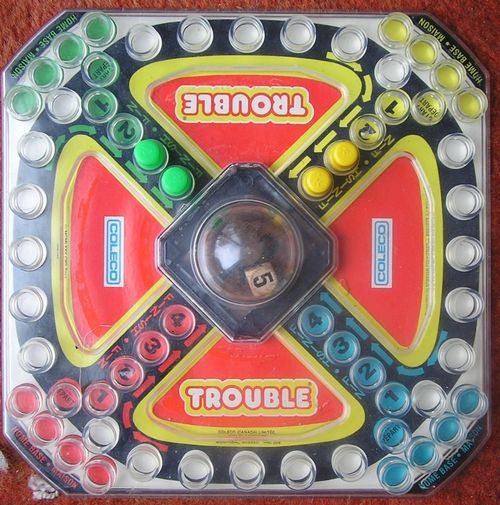 I was in a meeting at the just completed Dallas Fall Toy Preview when one of the participants suddenly asked me:  “Do you think this show is going to survive?”  As I continued to attend meetings and engage in conversations that question or a variation of it continued to come up.

The question concerned me.  I am a strong believer in trade shows because they are not just about economics but about community.  They are a way for an industry to move from being a collection of individuals and companies to being, for a few days, one giant organism.  They are a place to gage and to engage.  They are important.

So, I have been thinking about  what is making people ask the question; whether it is a valid concern; and if it is valid, whether there is a solution.  I found the question and answer to be complex so I decided to deconstruct the show in search of answers.  As you read my perspectives please chime in with your thoughts.  We need to look at this question as a community.

In speaking with many people at the show, it appears that one’s perspective depends upon whether you were an exhibitor working in a showroom or were a salesperson or buyer navigating the space within and between floors.  Those exhibitors I spoke with generally seemed pleased with the show.  They had high quality appointments with the buyers they wanted to see.

On the other hand, those who walked the show seemed worried and unhappy.  There were obviously less people in attendance this year and they were affected by the lack of energy that is inevitable when there are no crowds.

Has the show become confused with the location?  Is it the Dallas Fall Toy Preview or just the preview itself that appears to be struggling?  In other words, if you move the show to a different location will it get bigger crowds?

Are big crowds necessary for a show to be successful?

Crowds are economically significant to an event organizer as more people mean more dollars.  Crowds are psychologically important to attendees because the resulting energy creates optimism and animal spirits.  My conclusion is therfore that crowds are important.

Was attendance actually down?

I have not yet seen numbers but anyone doing a little freakenomics could see that there were simply less demand for services at food and drink stations and that the common areas were lacking in crowds.  In the past there were always large groups of people congregating around the atrium on the various floors and that simply did not happen this year.  Yes, attendance appears to have been down.

One of the pleasures of attending a show is seeing familiar faces.  A number of  familiar faces were absent.  It was not just the lack of crowds but the absence of people you expect to see that was disturbing.

Are macro conditions impacting the show?

Hong Kong used to be just a January event but there is a growing migration there in October as well.  The Hong Kong trip with its hotel and air costs is an expensive one and I have to wonder if some are investing their dollars and energy in that show rather than in the Dallas event.

Also, more and more buyers are making the trip to Los Angeles to see major toy companies that do not show in Dallas.  Is that also having an impact?  I think so.

More analysis in my next posting.