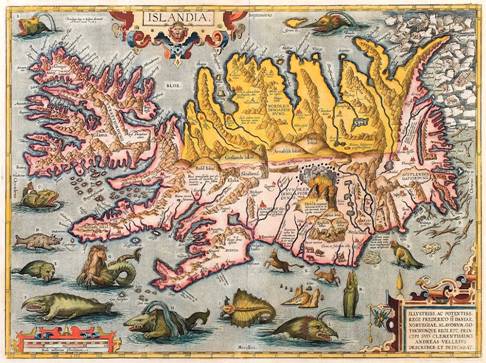 Two years ago, I began mapping the ecosystem of play.  I wanted to look for the visible and hidden links between the ways and places people play.  I use the term "mapping" very literally as I have actually created a sort of Rand McNalley of play.  As a result of my efforts, one of the areas I charted was “Play Environments," the places where people play.  Here are just a few of the environments I charted:

In mapping these environments, I soon began to detect affinities, and as a result the opportunities, between them, that had not been apparent.   There were gaps between the environments that offered opportunities for entrepreneurs to fill with new environments and money to be made by marrying forms of play that were incorrectly seen as disconnected.  I began asking myself questions like:  “How would someone from the toy industry make a public playground swing swingier.”  Or, "how can a purveyor of public playground equipment work with indoor play providers to get kids back outdoors?

The most important place I believe the map has taken me, hoqwcwe, is to the recogniion that the time to play and the freedom to play are essential not just to the business of play but also to its very existence. That the the business of play has moved from competing in space (square inches on a store shelf) to competing in time (available time to play in a child’s or adult’s life).  I will write about that in my next posting.