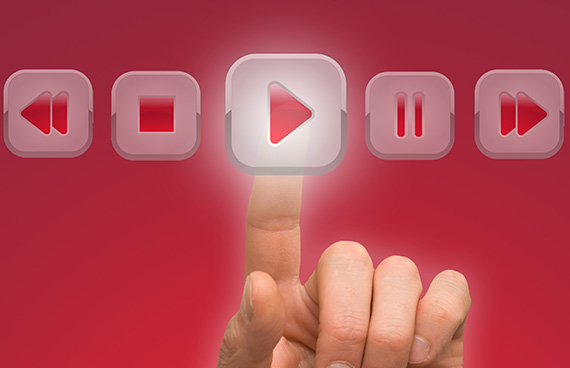 Euromonitor International attended the second World Congress of Play in San Francisco on 8-10 September 2014, which brought the world’s leading diverse play companies together. Presenting at this key industry event for the second year running, Utku Tansel made a “Global Trends in Play: Consumer Fundamentals Falling into Place” address, focusing on some of the key findings from Euromonitor International’s latest global research, looking into the performance of traditional toys and games, video games and digital gaming, providing data as well as commentary.

Among others, one key trend that emerged at the congress was the unstoppable rise of digital gaming in the overall play industry. In 2013, digital gaming, a combination of PC/console game downloads, online games and mobile games, was the most dynamic category in overall toys and games globally, recording over 12% growth in value terms. The increasing penetration of smartphones and tablets, an improved gaming experience on these devices, as well as new game launches, all contributed greatly to the category’s phenomenal performance. Alongside the arrival of much anticipated next-generation console launches (Xbox One and PS4), digital gaming’s dynamism was one the main facilitators helping the global video games market to record a positive performance for the first time since 2009.

2013 was certainly a very interesting year, as, for the first time, major static game consoles faced an environment that is increasingly shaped by well-established digital gaming. Historically, the video games has been cyclical; that is, each time a new video game console is released, it does exceptionally well initially, and then declines until the next console is released. However, due to the growth of digital gaming, the industry has almost levelled out. This has led to slower growth rates for video games hardware than were seen following previous major console releases, perhaps putting an end to this once cyclical console cycle. In relation to video games software, as the shift from packaged software to digital gaming has become more pronounced, the category has continued to suffer for a fifth consecutive year, declining by 1% globally in 2013.

In developed markets, PCs and laptops are taking a backseat as smartphone owners use this smaller, more convenient device to surf the internet everywhere they go. In emerging markets, the mobile phone has become a leapfrog technology. This trend is expected to continue in the coming years. Thanks to the rising demand for mobile phones and the increasing popularity of smartphones and tablets, mobile games was one of the fastest growing categories in digital gaming and in overall video games in 2013, recording 15% value growth globally.

Smartphones and tablets are expected to continue their phenomenal growth, stimulating further growth in mobile games. The category is projected to record a CAGR of 10% between 2013 and 2018, generating an additional US$3.2 billion in global sales.

By 2018, digital gaming is forecast to account for almost 35% of overall value sales of video games globally, up from 28% in 2013, whereas both video games hardware and software’s shares are projected to decline. In absolute terms, global sales of digital gaming are expected to grow by US$12.7 billion to reach US$31.5 billion over the next five years. A very large majority of this growth, some US$11.0 billion, is forecast to come from three regions, namely Asia Pacific, North America and Western Europe.

The US and China are projected to contribute more than US$6.0 billion combined to global sales of digital gaming over 2013-2018. In the US, by far the world’s largest digital gaming market, PC and console downloads will likely see the strongest growth. In China, however, as the move from free-to-play to subscription models becomes more apparent, online games is forecast to register the fastest growth in absolute terms.

With the maturity of digital gaming being tested for the first time by major console releases, 2014 and beyond will undoubtedly witness more exciting transitions within the overall play industry.